JetsInsider.com > News > Blogs > Comparing the Current Weapons to the 2010 Version

Comparing the Current Weapons to the 2010 Version 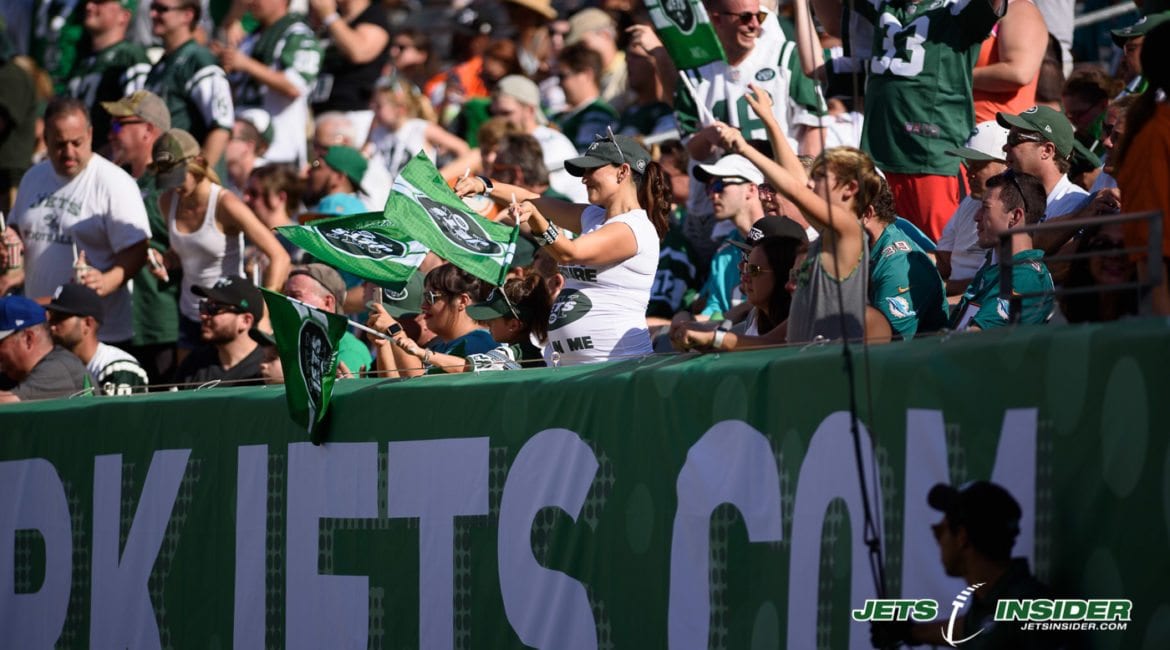 As we sit in the off-season, watching the team go through spring practices, we look at where we are. The biggest point of discussion so far has been the coach, Adam Gase. What has he really been up to? Will he make a positive impact on the team? Will he divide the locker room like he did in Miami? Time will tell on all of that.

Going through social media and listening to Jets fans, this has been a point of nervous tension. With this article, I decided to break some of that nervous tension and talk about a reason why fans should take a moment and smile about this team.

Whether they contend for the playoffs this year or not, this team will give us a lot to be excited about, specifically on offense. The top of this offense is about as good as it has been in a long, long time. How do I know? Well, let’s do a bit of a comparison. Last time the Jets went to the playoffs was after the 2010 season, the year they went to the second of two AFC title games.

This matchup is probably the most even of them all. After all, Tomlinson is in the Hall of Fame and Bell isn’t, yet. Both of these players when at their best are/were perennial thousand yard rushers, as well as adept pass catchers. Tomlinson had a year of 100 receptions, which Bell has not matched to this point. His best season was no slouch with 85 receptions, followed closely by a season with 83 receptions.

Tomlinson was 31 in 2010 while Le’Veon will be 27. But, balancing that with the fact that Bell has been out for a full season makes this the one matchup that ends in a tie.

I pitted these two against each other because they represent the downfield threat for each squad. Whenever Mark Sanchez looked to stretch the field, he looked for his guy Braylon. For Sam Darnold it’s Robby Anderson. The chemistry between Darnold and Anderson is rapidly becoming something special.

In 2010, Edwards averaged nine yards per target and over 17 per reception. By comparison, Anderson averaged eight years per target and 15 per reception. So the production was similar with a slight edge to Edwards. But, using the “eye” test gives Robby the edge. As last year progressed, we saw a lot more of Anderson being used in the short to intermediate game. Meaning? He is the more complete receiver of the two so he wins the battle.

Here is an interesting duo to compare, as Holmes had not become the problem in the locker room he was to become later on. This was his first year in New York and he did perform well, recording 52 receptions for 746 yards and six touchdowns.

Of course, he will always hold a piece of Jets fans’ hearts because of this:

Enunwa was coming off of missing the entire 2017 season and ended up missing five games in 2018. In 2018 he was only able to manage 38 catches for 449 yards and a touchdown. But go back to when Enunwa was healthy and we saw what he could really do. That year he posted 58 receptions, 857 yards and four touchdowns. He was also used a lot more appropriately under Chan Gailey than he was under the “great” Jeremy Bates.

So how do we choose between these two? Both were, and have been, productive for this team. But the difference comes when we talk about versatility. Holmes was never the slot receiver Enunwa is, mainly because of the size difference. At 5-11, Holmes was mostly relegated to the outside receiver positions. Enunwa on the other hand creates matchup problems on the inside and the outside.

Now we look at the primary slot receivers from each roster. In 2010 it was the ever-reliable Jerricho Cotchery and now it’s the newly-acquired Jamison Crowder. Cotchery was a guy that was known to be a clutch receiver, making the big catches in tough spots.

But the biggest difference comes in YAC, or yards after the catch. In 2010, Cotchery averaged 4.5 YAC per reception. Crowder averaged 7.3, even battling injury. That’s a significant difference, ladies and gentlemen.

Adam Gase, for all his problems, will scheme to get Jamison Crowder open in space. His speed and ability to find the extra yardage is a perfect fit for what this offense is going to do.

Finally, the tight ends. I was a Dustin Keller fan when he was here, and I felt not keeping him around was just another example of how they mishandled Sanchez. However, this was still an easy one.

In 2010, Keller’s third season in the league saw him rack up 55 receptions for 687 yards and five touchdowns. Chris Herndon improved by leaps and bounds during his first season with Sam Darnold. From week six on he was an integral part of the passing game. By year’s end he posted 39 catches for 502 yards and four touchdowns.

See? In one season Herndon nearly made the same impact as Keller. Imagine what the numbers might have been if he had been targeted more often early in the season. He might have even topped Keller’s numbers. Combine all of that with the agility that jumped off the page and as stated earlier, this one was easy.

Look at that. The current team takes it at all except for one spot, and that was a tie. So Jets fans, the moral of the story is to take a few minutes and start smiling again. The Jets have some weapons. They can play, and this team will be a lot more fun to watch.

It’s about time. Just smile, get excited. You deserve it.