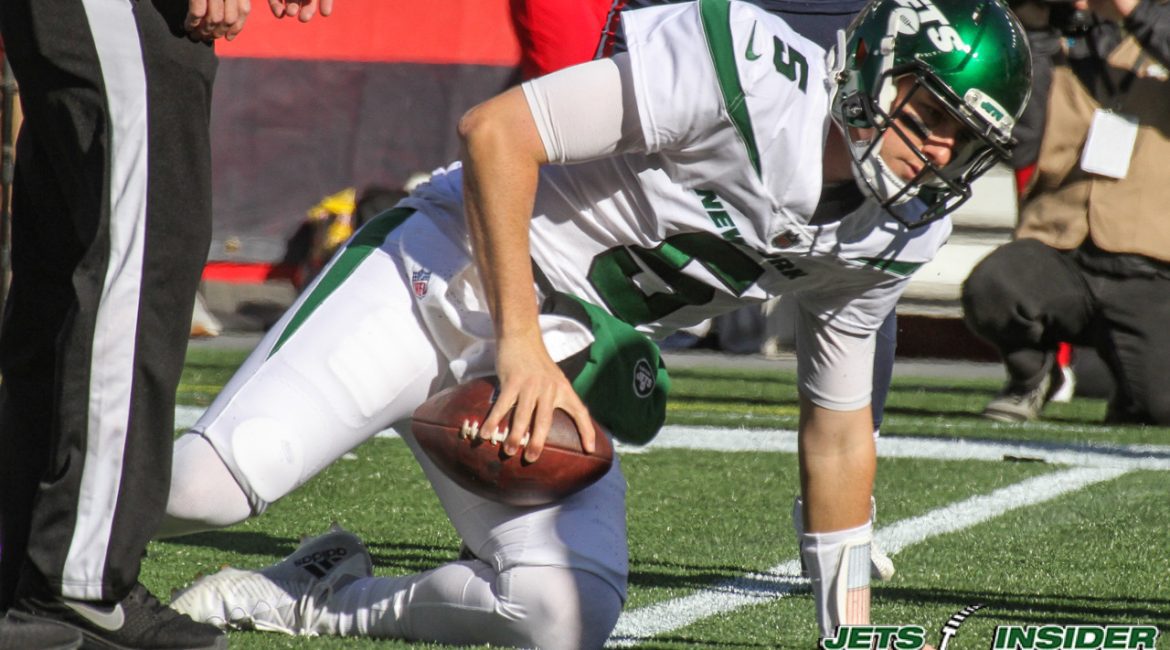 After a 45-17 thrashing last week by the Buffalo Bills, the Jets had hoped to have rookie QB Zach Wilson back against Miami. Wilson, who has been dealing with a knee injury since Week 7, practiced in a limited capacity last week and was not put on Injured Reserve in the weeks prior. Yet, the Jets announced on Wednesday that Wilson would not be ready for Sunday. Wilson hasn’t had any setbacks, he just isn’t fully healthy yet.

“He was limited all week last week too, and we were monitoring it,” Saleh said. “We pushed him pretty good on Sunday to give him a good workout, but it’s still the same. It’s not 100 percent, he hasn’t had a setback, he’s progressing the way we want and hopefully we can get him out soon.”

With Saleh and company wanting to ensure their potential future-of-the franchise’s health, the team decided to go with Joe Flacco over Mike White. White’s four interceptions and 251 yards in the loss to Buffalo last week sealed the decision. Amazingly, this will be the fourth different quarterback the Jets have played this season and the third to start a game.

Flacco, acquired from the Eagles for a conditional 6th-round-pick, provides a veteran experience that the quarterback room lacked. Saleh said that’s “one of the reasons we went and got Joe” and that Flacco’s skillset will benefit the Jets this week.

“Miami has a dynamic coverage system as it pertains to defense with zero (coverage) and all the different coverages they run,” Saleh said. “Joe’s kind of been there, done that, and just kind of a steadying experience that we thought would put us in the best position to win”

“It goes back to Joe’s experience and recognizing coverages pre-snap and knowing exactly where the ball needs to get as quickly as possible to, one, avoid hits, but, two, get the ball where it needs to go in space.”

White will serve as the backup but Saleh isn’t giving up on him publicly. Saleh said that while White had “a lot of disappointment”, he feels that the quarterback has done enough to prove himself over the past three weeks. “His story is not done being written. He has solidified, in my opinion, his stay here as a Jet and we’re excited to work with him for as many years as possible,” said Saleh.

With another week of rest, Wilson has a much better chance of being ready to play when the Jets travel to Houston. The job will be his when he is healthy, as the calls for White have vanished after the poor performance against Buffalo. In the meantime, Flacco will be tasked with leading a Jets team to a victory against the Dolphins on Sunday. Whether he will be able to overcome a Miami defense that shut down Lamar Jackson last week remains to be seen, but at the very least Flacco should be able to keep the Jets afloat in this game. Regardless of the outcome, this week will provide another chapter in a Jets season filled with constant twists, turns, and surprises.