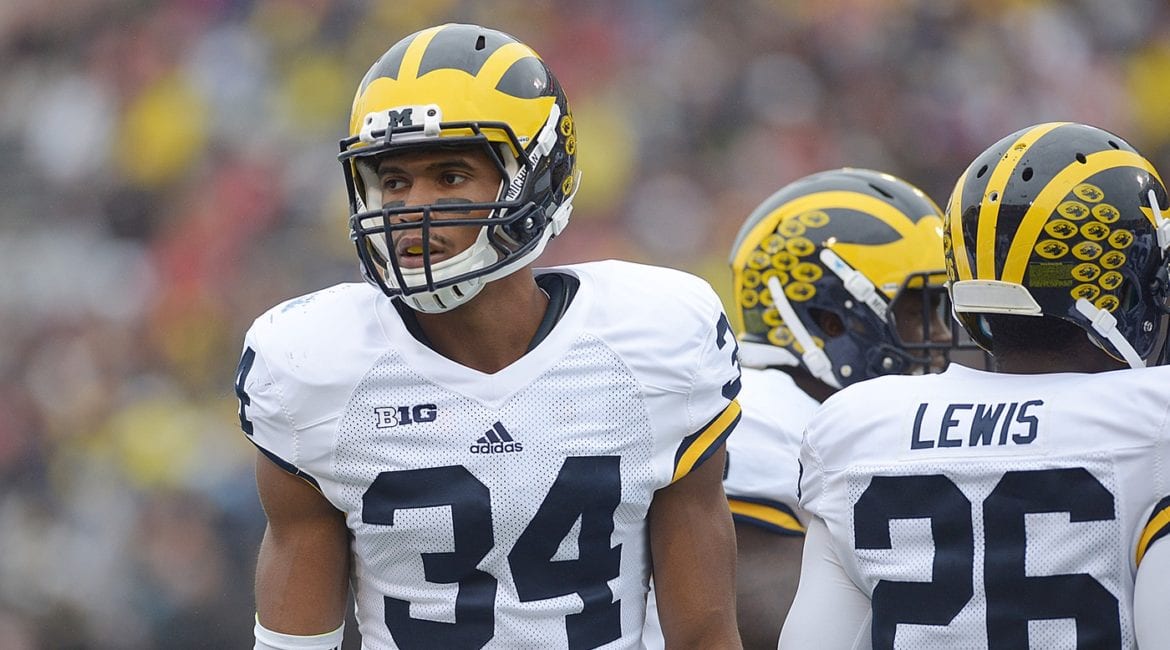 It has been said many times: the NFL is a copycat league. Whether that be offensive and defensive systems being copied or enhanced, or modeling past Super Bowl Champions. In the case of the New York Jets, their model is of one of the most successful teams of the decade- the Seattle Seahawks.

The Seahawks climb to the top of the football world started with the 2010 Draft Class. In that draft, the Seahawks selected Earl Thomas in Round One (14th Overall) and Kam Chancellor in Round Five (133rd Overall). Seattle also added Walter Thurmond in Round Four. The 2010 Draft class was the beginning of a run of drafting excellence from the Seahawks. In terms of the Jets, the similarities from this year’s draft class could bring similar fortune.

In Round One, New York went best available in their draft strategy, selecting Jamal Adams with the sixth overall pick. In Adams, the Jets may have found a more polished and complete version of the 6’3 voice of the Legion of Boom. Coming out of LSU, Adams is a player that is aggressive on almost every play, but has the intelligence to dissect opposing offenses and learn other teams tendencies.

The main issue coming out of college for Chancellor was that he was overly aggressive and could be susceptible to play fakes. For Adams, his aggressiveness and lack of anticipation shows he may be better lining up in the box as a physical yet quick safety. The LSU product has the leadership of Chancellor and will be the face of the Jets defense for years to come. His overall game mirrors Chancellor and could be even better by the time he is two to three years in the league. With Adams, the Jets have their commander of the defense. However, it was the Jets second round selection that Mike Maccagnan showed his draft strategy.

In Round Two, Gang Green drafted Marcus Maye from Florida. In Maye, the Jets selected an Earl Thomas type player who will benefit more from Jamal Adams than Thomas does from Chancellor. Coming out of college, Thomas was considered a top defensive back in his class. There have been several times in his career where Thomas has shown he can dominate the field without Kam Chancellor being out there.

Now, the Jets have someone who will need the benefit of having that second safety with him but still have the instincts and quickness to become a ballhawk in the NFL. In college, Maye caused havoc for Florida as he either picked off a pass or got a pass deflection on 21 percent of his targets. The problem with Maye is – he is hit or miss. While he anticipates passes very well, he has been known to get burned at times as he gave up 10 TD’s last season. In my opinion, Marcus Maye is a lesser Earl Thomas. Pair him up with a Jamal Adams, a player he can trust on the backend or in front of him, and you have a tremendous pairing like that in Seattle.

In the final rounds of the NFL Draft, New York then grabbed two corners in hope to add depth to the corner position. At 6’2″ Derrick Jones of Ole Miss adds raw talent that could mold into a very solid corner and 6’3″ corner Jeremy Clark is coming off of ACL Surgery but is a tremendous press corner. I am not saying that they are going to be the next Richard Sherman (who by the way was drafted in the fifth round of the 2011 draft by Seattle) but if Defensive Backs Coach, Dennard Wilson can mold these talents into starters, the Jets have legitimate Legion of Boom defense growing.

In the end, time will only tell how great the New York Jets draft class will be. The way-to-early thought process though is drawing some major comparisons to one of the best secondaries in NFL History.