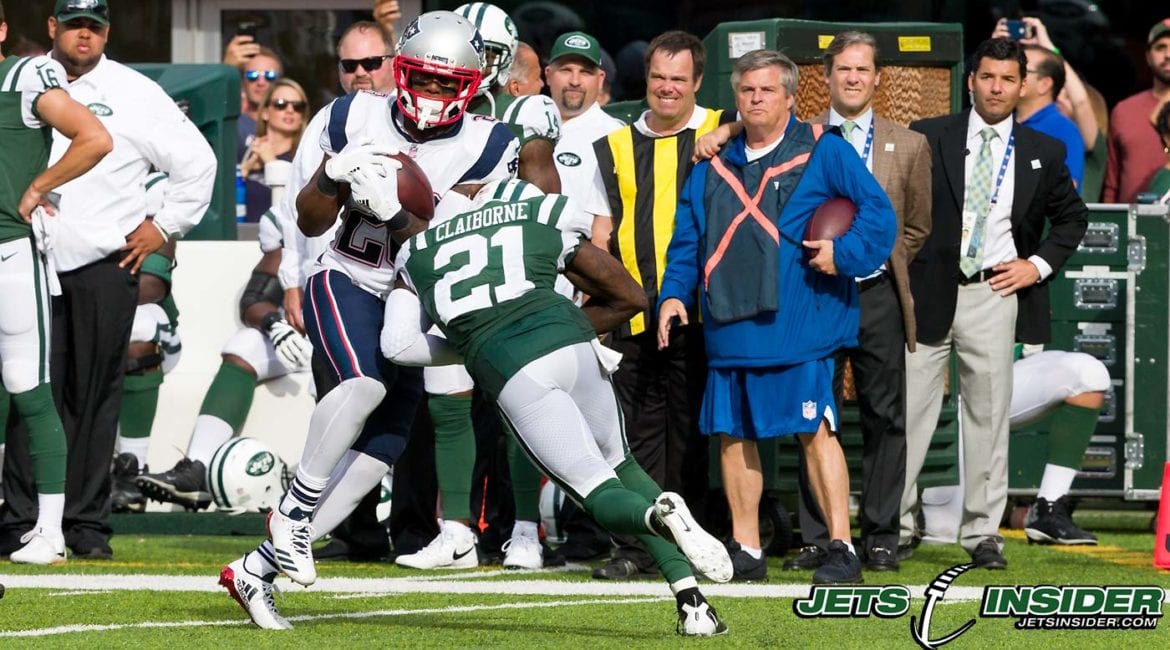 The deal according to sources is for one year at $7MM.

Reports surfaced over the past few days that re-signing Claiborne was a top priority of the Jets, especially after signing top free agent CB Trumaine Johnson yesterday to a five year $72MM deal. There were also reports that several other teams were interested in Claiborne.

The Jets signed the 28 year old Claiborne last season to a one year $5MM deal after he spent his previous five seasons with the Cowboys. Although he had only one interception last year he was very good in the Jets man to man defensive scheme and broke up many passes in coverage. Claiborne played in over 80% of the team’s defensive snaps last season.