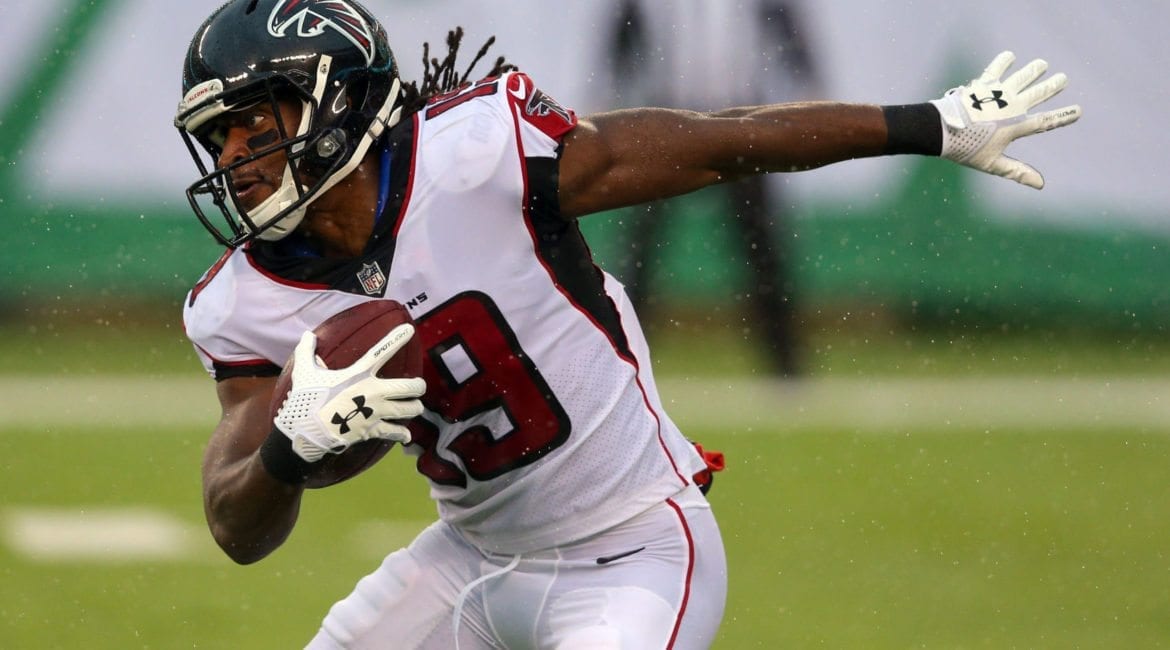 FLORHAM PARK, NJ – The Jets hope they just bolstered their kick return game which has been less than stellar over the past few years, by signing veteran KR/WR Andre Roberts.

The 30 year old Roberts, who last season played for the Atlanta Falcons, averaged 22.6 yards per kick return last season on 38 attempts and 7.4 yards on 27 punt returns. For Detroit in 2016 he returned 2 punts for TD’s.

Head Coach Todd Bowles is familiar with Roberts being that he played for Arizona in 2013. Roberts also played for the Redskins in 2014-2015.

The deal is for one year and details were not available at print time.