Jets/Browns rookies are ready to shine on Sunday 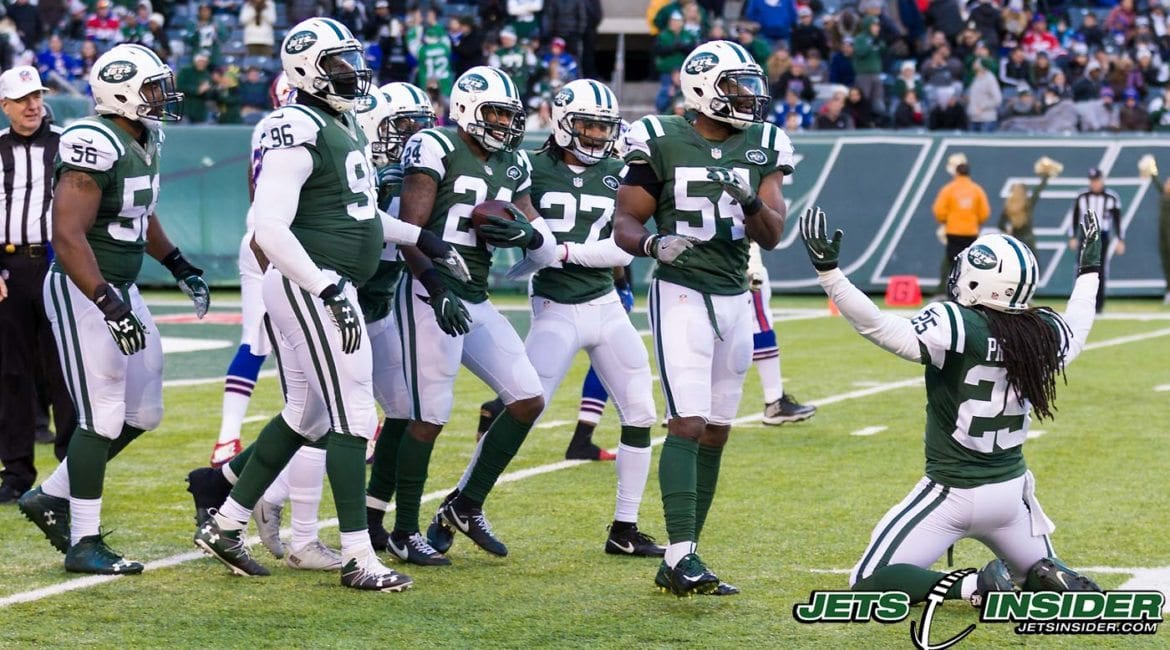 Youth is a beautiful thing in the National Football League. For many teams, the youth of a roster not only brings in hope for a brighter future but on many occasions, the youth can develop lead a team into surprise victories now. The New York Jets young talent has surprised many teams across the NFL with their play and now sit at 2-2. The Cleveland Browns, on the other hand, have shown their young talent has the potential to compete but has not won a game yet. With number one overall pick, Myles Garrett expected to make his NFL debut, the showdown in Cleveland is expected to be one filled with rookies.

Each of the top round picks for both the Jets and Browns (with the exception of Garrett) have had extensive experience during the first four games of the NFL Season. With New York, sixth overall pick Jamal Adams has looked incredibly sharp for New York and looks like the future face of the Jets defense. Pro Football Focus has graded Adams start at 81.7, above average among NFL Safeties. Second-round pick Marcus Maye has shown the range and speed he showed in college. PFF ranks him an average safety with a grade of 74. Both rookies have shown tremendous talent and potential and have been one of the biggest reasons for the Jets two-game winning streak. Despite their success, they will not be the only rookies with a chance to shine.

The Cleveland Browns rebuild started last season when the Browns had three first round picks and one second-round pick. Three of the four top picks for the Browns have shown that patience is the biggest virtue when it comes to their rebuild.

The Browns spent their number one overall pick on Texas A&M defensive end, Myles Garrett. Garrett has dealt with injuries since training camp and will be making his first career start on Sunday. Jets Head Coach Todd Bowles knows the problems that come with preparing for a player who has yet to play a game yet.

“You know he’s a heck of a player. We’re just going to try and do our job and slow him down a little bit.”

Garrett wasn’t the only first-round pick that the Browns hoped would change their future. With the 25th overall pick, the Browns selected Michigan standout Jabrill Peppers to sure up the Browns secondary. Through four games, Peppers has been less than stellar with a PFF grade of 36. Despite Peppers’ struggles, Bowles still sees the versatility and potential of the safety.

“(He’s an) exciting player. He’s going to be a force in this league for a long time. Great range, he can hit, he can return. He’s everything you thought he was.”

29th overall pick David Njoku has looked like a promising Tight End, as he already has recorded two touchdowns in four starts. Njoku has been a consistent target for the Browns second-round pick.

In the second round, the Browns selected Quarterback DeShone Kizer. Many NFL analysts believed that the Notre Dame product was the best Quarterback in this class. Through the first four weeks, Kizer has proven all the analysts wrong. Kizer has been less than stellar in his four starts. Kizer’s completion percentage is abysmal at 51%, and has thrown eight interceptions with only three touchdown passes. Much like the first picks, Bowles doesn’t look at the stats of Kizer, but he notices the versatility of the young signal-caller.

“He’s smart, he’s tough, he’s very accurate, has a strong arm and he can run with the football so he’s a triple threat. I think he’s what I thought he was anyway. He’s a good football player and he’s a good quarterback. He’s very smart. To start as a rookie, you have to be very intelligent. He doesn’t panic in the pocket, runs the offense very well.”

While the Jets top draft picks have produced in exceptional fashion, the Browns rookies are still trying to find their footing. On Sunday, the six rookies will get a chance to show which team is on the better track for their rebuild.

What I Know So Far, Wildcat Details Cloaked In Secrecy, Desire To See Tebow As Jets Qb Is Created By The Media Not The Fans, Another Substance Suspension For The Jets, Quincy Enunwa Out For The Season, Jets Pick Te Trevon Wesco In Fourth Round, Jets Add Depth At Center Positon, Jets Fans At Suny Cortland