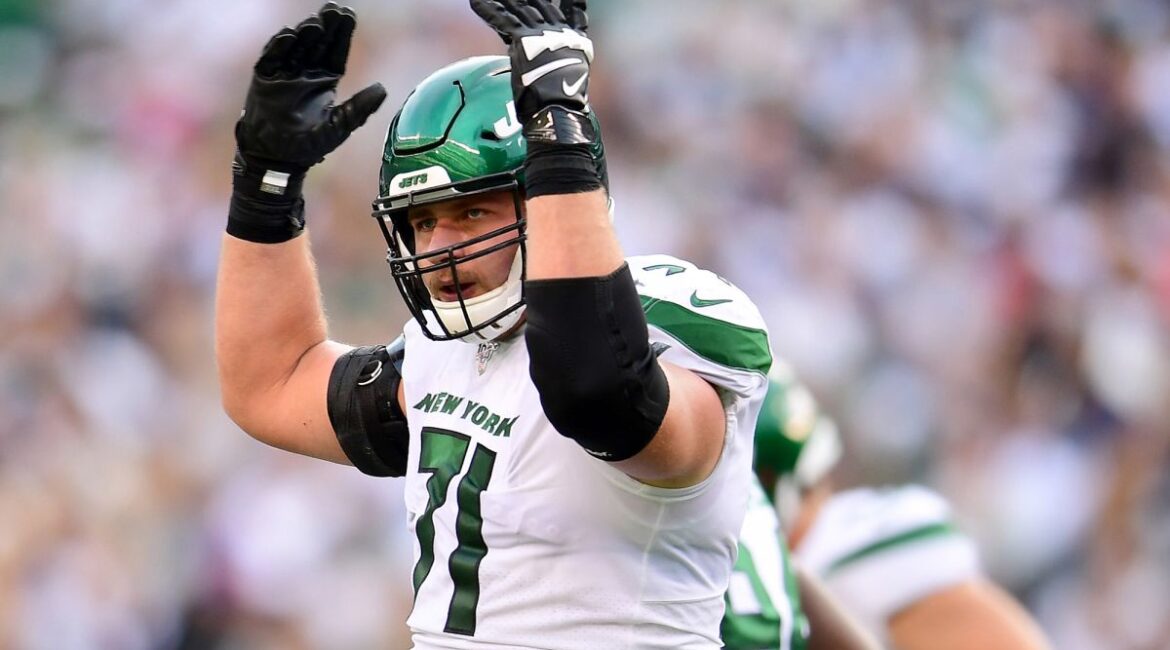 We witnessed the unstoppable force meeting the immovable object: the Jets penchant for getting blown out and the Chargers’ penchant for blowing games they should easily win. In the end, we got a little bit of both. In the first half, the Chargers absolutely steamrolled the Jets with rookie QB Justin Herbert compiling more passing yards than any Jets QB has in any full game. In spite of getting off to a hot start, the Jets were brutalized en route to a 24-6 halftime deficit. It was equal parts plodding, agonizing, and embarrassing.  It was the encapsulation of every Jets game within a single half.

Conversely, the second half was the perfect encapsulation of every Chargers game, wherein Los Angeles teetered on blowing their monumental lead. The Jets were able to make up ground by adopting a strategy that they had not employed in the first half: throwing the ball to wide receivers. That’s right, the Jets targeted their receivers two times in the first half and yielded zero catches because Adam Gase is a brain genius, and understands football at a level that mere mortals cannot possibly comprehend.

The accuracy QB Joe Flacco displayed two weeks ago against the Patriots had clearly abandoned him, so he decided that his only option just to throw up prayers to receivers Denzel Mims and Breshad Perriman and…it worked!! The Jets receivers victimized the Chargers corners throughout the second half, which of course begged the question as to why the Jets waited two quarters to get them the ball. Ultimately, the deficit was too large to overcome even the Chargers “Chargering”. Herbert led two scoring drives in the second half to extinguish any hope of a comeback, and while the Jets were able to move the ball late, this game was never quite as close as the final score indicated.

The Jets now fall to a perfect 0-10 for the first time in the history of the franchise. They’ve now lost two games in a row where everything seemed to go right for them early. I mean, in the opening moments of this game, the Jets forced two three and outs, blocked a punt, and scored a touchdown…and yet were no longer in the game by halftime. It is exceedingly difficult to go 0-16 in this league, but watching this game, it seems like this team’s destiny. This is one of the worst teams in the history of football, bar none.

If you’re looking for a silver lining, the Jets will nonetheless to get strong returns from their rookie class, particularly from OT Mekhi Becton and WR Denzel Mims.  There is something of a foundation here. But until the Jets fire their abysmal coaching staff and get another crack at retooling the roster, there really isn’t much to talk about. See you all next year.