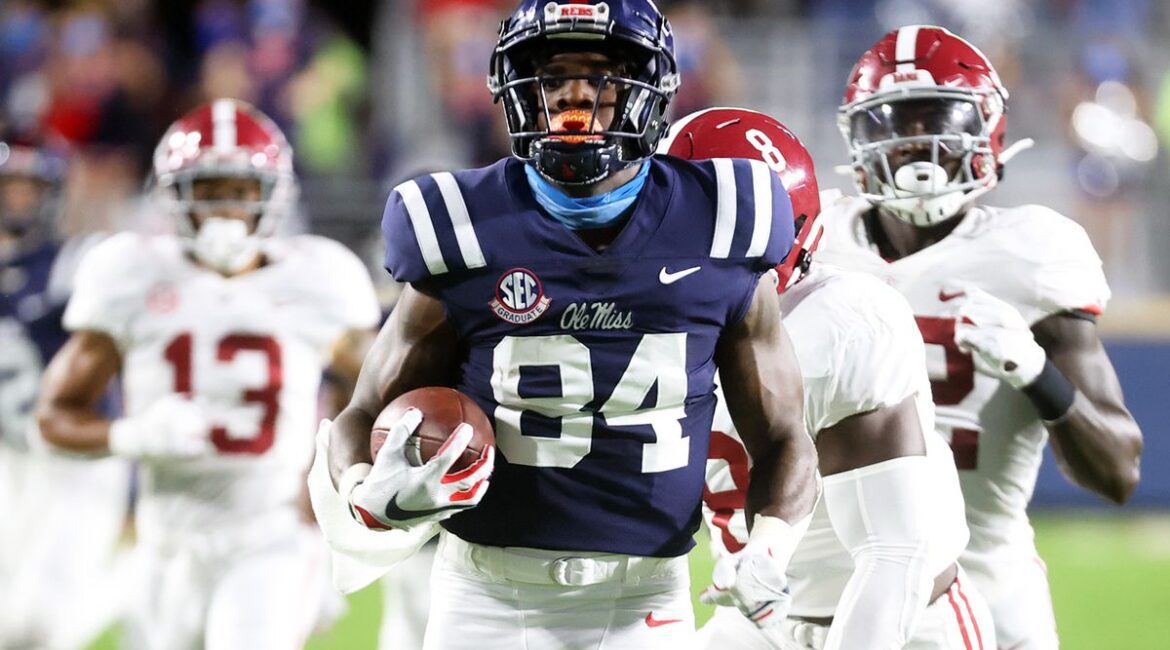 The draft is over, talented has been acquired but the work is not yet done. Joe Douglas was able to draft a franchise QB, stud guard, dynamic play-making receiver and an explosive running back. Later in the draft, Douglas took chances on a bunch of talented athletes in the secondary/linebacker. But all of that still isn’t enough to fill every hole on this roster.

Of course, the undrafted free agency market isn’t likely to fill the rest of the holes either. But they could fill one or two and maybe find some depth pieces along the way. From the list of names that has already been announced there are two players that could contribute right away. The kicker and the tight end.

Every year the Jets need a kicker. This year was no different, Joe Douglas hopes Nagger will win the job early in camp so they don’t have to do the kicker shuffle to start the season.

Chris Herndon is still an enigma. Fans can hope that this will be the year it finally clicks for the talented tight end, but the Jets can’t bank on it. So they brought in some competition and they went back to the Ole Miss well to find it. If you’re looking for talented, athletic offensive weapons, Ole Miss has been a reliable well to go to. Yeboah is a solid and willing blocker, he could use a lot of improvement in technique but willingness is a great place to start. But Yeboah has the most potential as a receiving tight end. Strong hands, well-developed route-tree and knows how to use his body over the middle and in the red zone.