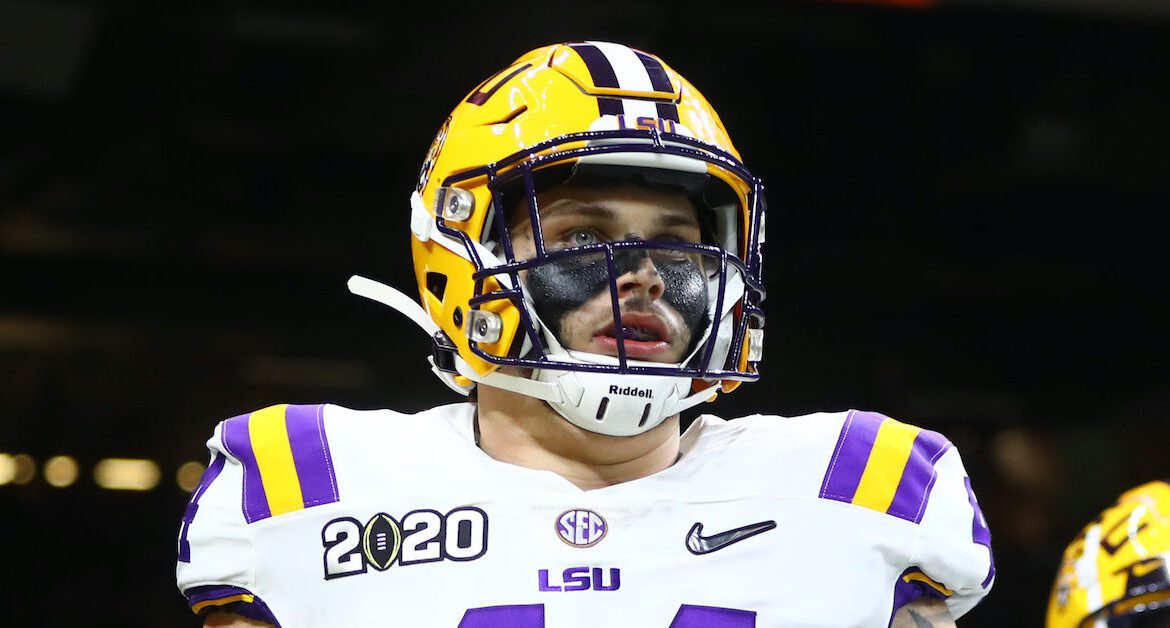 Yeah, you read that right. We’re talking fullbacks, baby!! It’s not the sexiest position, but it is a position the Jets will actually use again.

This preview will be slightly different from the other position previews, largely because I haven’t watched, and won’t be watching, any tape on fullbacks. This preview isn’t about evaluating the fullbacks as much as it’s just getting you ready for the addition of a fullback at some point. Also with the other positions we focus on early-round possibilities and casually mention later round options. With the fullbacks it’s going to be strictly later round options.

The list of possible options is obviously much smaller and it’s not easy to find information on the available fullbacks. Even a lot of the draft-centric sites/evaluators don’t even bother listing fullbacks. That’s how unsexy the position is.

But the Jets are going to add a fullback to the roster, the only questions are who, how and when. They might not draft one, maybe they wait and sign one as an undrafted free-agent. But it would be shocking if they leave this weekend without a fullback. So let’s look at the names for you so you can at least recognize the name if and when one gets called to the Jets. Also since I don’t have anything to offer in evaluating these players right now, I’m just going to give you quotes from former running back, Maurice Jones-Drew’s rankings on NFL.com.

BEN MASON (MICHIGAN) – “Mason is an old-school fullback who initiates contact while continuing to drive his legs,” Jones-Drew said. “He could benefit an NFL team in short-yardage and goal-line situations.”

MASON STOKKE – (WISCONSIN) – “Stokke has good lean and a low pad level,” Jones-Drew said. “He does a good job of using his shoulders when striking and is an excellent puller along the offensive line to lead the running back.”

TORY CARTER (LSU) – “Carter is a solid player with good hands and routinely gains yards after contact. He could help immediately on special teams.” – Jones-Drew

JOHN RAINE (NORTHWESTERN) – “Raine is a wing back who excels in the passing game when running to the flat — much like Zach Miller was used in Chicago. The Northwestern product is an athletic puller on blocks and a better blocker against smaller defenders.” – Jones-Drew