JetsInsider.com > News > Blogs > Where Do We Go From Here?

Where Do We Go From Here? 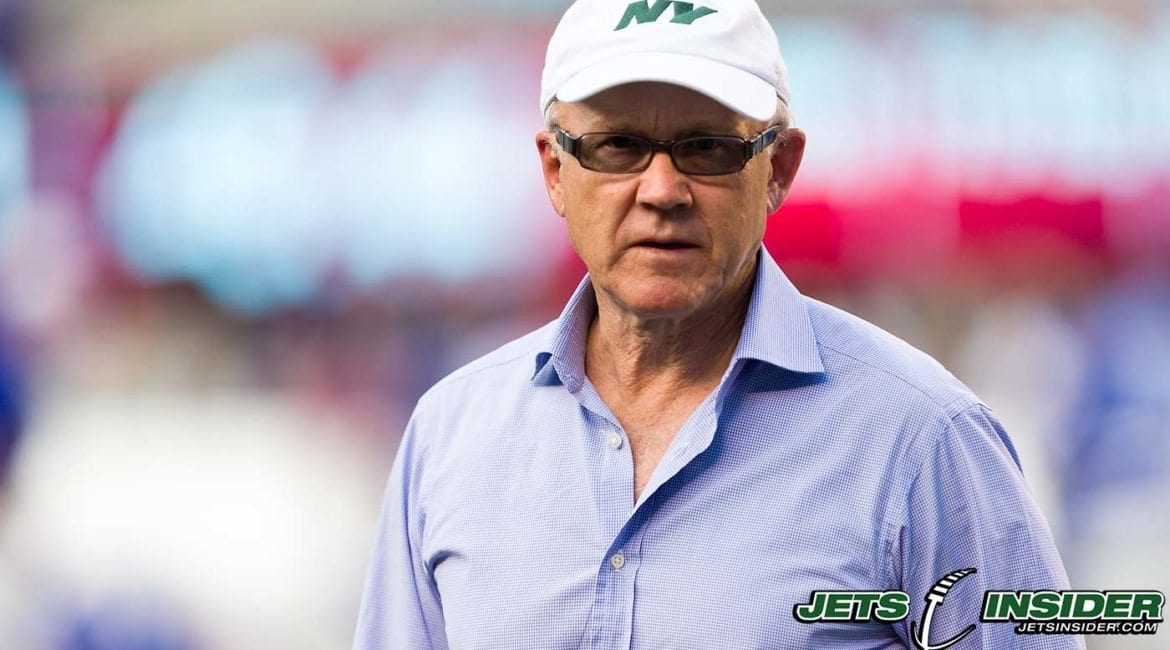 So, what type of shape is your soul in right now? Shattered? Yeah, sure that sounds exactly right. Jets fans have gotten used to soul-shattering losses by now, they’ve actually come to expect it. But a soul-shattering win? That’s new territory in misery that no Jets fan has even seen before.

This isn’t close to the same territory as the meaningless win over the Titans in 2014. Missing out on Marcus Mariota is not the same on missing out on Trevor Lawrence. The Jets had a chance to draft the best quarterback prospect since Peyton Manning and they blew it, by actually winning a game. Really, when you think about it, what’s more 2020 than that?

A few things about why Lawrence is such a coveted prize. He’s an excellent prospect with all the talent and potential in the world. There is, of course, no such thing as a sure thing when it comes to the draft. Especially with quarterbacks, but Lawrence is as close to that as you get. That by itself is enough to move heaven and earth to draft him, but it’s more than that. Lawrence gives whatever team he goes to a larger room for error than other quarterbacks.

They say a tight end is a quarterbacks best friend, but a true star quarterback is also a GM’s best friend. If the Jets got Lawrence, Joe Douglas would’ve had far much room for error to work with. Maybe the receiver Douglas drafts in the second or third round next year isn’t quite as good as Douglas thought. But maybe that doesn’t matter because Lawrence is so good he makes it work anyway. Same goes for any other position on the field. With Lawrence, Douglas could afford more misses in the draft and free agency, after all he’s going to have some. Without Lawrence, Douglas is going to have to be much closer to perfect.

Then there’s the ability to attract a head coach. The Jets are set up quite nicely for the future; tons of cap space, lots of draft capital, but there’s not going to be a line of people knocking at the Jets door to fix Sam Darnold, or draft Justin Fields or Zach Wilson. Sure, someone will be excited and ready to accept that challenge, but it’s nowhere near the draw of Trevor Lawrence. If you had dreams of Bill Cowher, or coaxing Pat Fitzgerald or Matt Campbell from college, well those dreams likely fly out the window without Lawrence. Maybe not the worst thing, as those names aren’t at the very top of my list, but the point is with Lawrence you’d have far more options.

Of course, the dream isn’t completely dead, but at this point it’s definitely presumed dead. The Jags could possibly beat the Bears this week, but if they don’t beat the Bears or the Colts the week after, Trevor Lawrence will be their’s. So, where do the Jets go from here?

Do they run it back with Sam Darnold under a new coach? Trade down and stock pile picks? Take the awesome offensive tackle, Penei Sewell to play bookend with Mekhi Becton? Or do they move on from Darnold and take Fields, Wilson or Trey Lance at two? Do they try to trade down some, pick up a few extra draft picks then take a shot at Wilson or Lance? I need to study those three quarterbacks before I have a solid enough opinion (right now I’m leaning towards just draft Wilson at two but I need to watch a lot more of him). But regardless of how I feel about those three, I still think running it back with Sam is too scary to truly entertain.

Trust me, I get it. I get the argument to give Darnold one more chance under a new, and hopefully competent coach. I just don’t think the ones making that argument are thinking it through. You’re imaging a fairy-tale like story of redemption, but you’re skipping past the far more likely reality. The absolute best case scenario for Darnold with the Jets next year is he looks pretty good but, “oh no!” Now you have to decide if you should pay him a big money contract. Now you are forced to wonder if this one good year under a new coach was a mirage or the start of a true turnaround? Do you pay him and risk that he’s the next Carson Wentz or Jared Goff? Or do you watch him rebound with a nice year then move on anyway because you didn’t see enough to be convinced? This is a true nightmare scenario.

You surly can’t think the Jets should pick up the fifth-year option in Darnold’s rookie contract right now, so next year would be the last year of his contract. They could hit Darnold with the franchise tag to buy them a second year to evaluate him with the new coach. But by that point you’re going to be so scared of letting him walk that you’re going to talk yourself into paying him. By that point the rest of the roster will have improved enough that even if Darnold hasn’t improved at all they won’t be picking high enough to get the next Trevor Lawrence.

I do still believe Darnold can be fixed, I just think the odds dramatically improve by going elsewhere. And I think if he stays here then any sort of improvement might be enough to trick you into paying him. It just seems like a far better bet to completely reset the rookie contract with a new quarterback that hasn’t been broken and in need to a complete rebuild.

It’s far too early in the process for me to be certain of what the Jets should do in the draft, but I am now much further entrenched in the camp of, ‘throw the bag at Brian Daboll, throw all the bags if necessary.’

I won’t waste much time explaining why I think Daboll should be the Jets next head coach, I’ll just say two words. Josh Allen.

Look at Josh Allen. Look at what Daboll has done with him. Look, I was wrong about how good Allen could be, but at the time I was right to doubt him. Every year there’s a quarterback with all the physical tools who just isn’t accurate. And every year someone thinks they can fix the accuracy issues, but they never actually do. Until Daboll and Allen. Accuracy is not a trait we’ve ever seen improve this much. When I doubted Allen, it wasn’t even Allen I was doubting, it was history telling me to doubt.

Watch the Bills offense. Watch them closely. It’s not just that Daboll fixed Allen’s fundamental flaws. Watch the way Daboll calls plays, watch how he keeps defenses off-balance. Watch how he schemes guys open. Watch how confident he has made Allen and how comfortable he makes everything around him. This is what you want. If you want to keep Darnold, who better than the guy who turned Allen into a star?. If you want to go rookie, who better than the guy who can smooth out flaws and design a comfortable offense for the rookie to navigate?

Daboll isn’t my only choice, but he’s my top choice right now. Todd Monken and Arthur Smith are my second and third choices and they’re just a touch below Daboll. But miss me with the argument that they offensive coordinator route can’t work. The number one priority for the Jets has to be to build an explosive offense. Get the quarterback, build around him until you achieve explosive offense status. You can figure the rest out later. The offensive genius route didn’t fail with Adam Gase. Adam Gase failed. Christopher Johnson failed in thinking Gase was an offensive genius. Gase failing says absolutely nothing about the next coordinator to get a job.

There’s still plenty of time to debate all of these points. Two more weeks left in the season then we move all of our attention to the coaching search. Debates about keeping Darnold or who to draft are all pointless until we see who the Jets hire as coach. So for now, all you can do is figure out how to prank and distract the Bears enough that you sabotage the Jags into winning next week. Fly to Jacksonville if you must, or stay home making prank phone calls like early Bart Simpson. But for the love of Trevor Lawrence, do something!