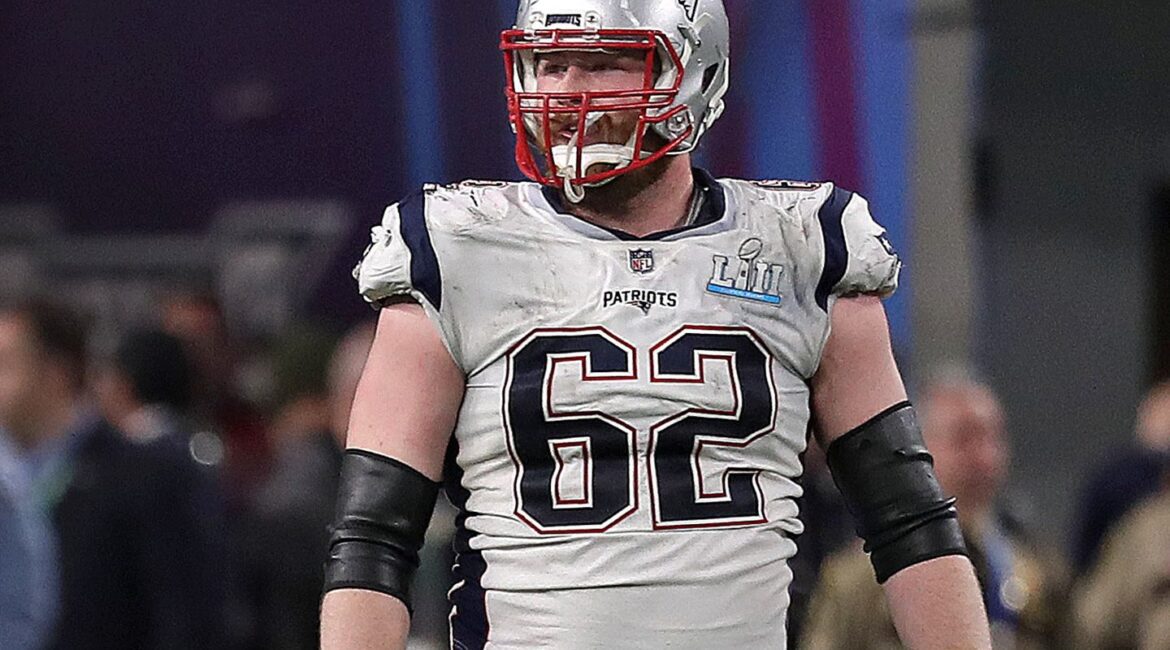 Given the extraordinary circumstances or this offseason, this may be the year to bend that Golden Rule just a bit.

In all likelihood, the Jets will be nursing a bouncing baby boy at quarterback this season. If they want to avoid the mistakes of their past, they have to be aggressive in upgrading the offensive line and protecting their new prized asset. Luckily for them, the salary cap dipping may create a rare buyers market in free agency: there could be more quality offensive linemen than there is money to spend on them. If there was ever a time for Douglas to get aggressive with the offensive line, this is it. Let’s take a look at how he might do it.

ALREADY ON THE ROSTER:

Becton and McGovern are the only two absolute locks to return; Becton because he’s already a cornerstone player and McGovern because he’s too expensive to cut. Lewis is likely to be cut after he was paid roughly $7M last year to be Adam Gase’s publicist.

Van Roten and Fant were respectable but aren’t nearly as good as you’d ideally want out of your starters. They’re passable enough that the Jets can survive with them as starters for another season, but Douglas would be foolish to pass up a potential upgrade if one is staring him in the face.

So, the Jets are going to need two upgrades across their offensive line. Perhaps even three. One year after completely nuking the line and starting from scratch, JD still has a ton of work to do.

Andrews, a veteran journeyman from Rex Hogan’s time with the Colts, was the swing backup at every IOL spot and was about as ghastly as you might expect. It wouldn’t be the end of the world if they brought Andrews back at the league minimum as a camp body, but the Jets can and absolutely should look to find better depth.

The Jets and Thuney reportedly had a handshake agreement before the start of free agency last year after engaging in what can only be assumed was tamper- I mean LEGAL tampering! If that’s true, then pivoting back to Thuney this offseason would make a lot of sense for both sides. Going after Linsley would also be a logical move; adding one of the top centers in football would allow the Jets to kick McGovern over to guard, perhaps upgrading two spots with one signing.

If Douglas decides to stick to his penny pinching approach, there are still a lot of intriguing options available. For example: Jon Feliciano and Austin Blythe are two highly underrated players who would come at a significantly lower cost than the top linemen on the market. Blythe, should he make it to free agency, is particularly interesting. The Rams paid Blythe less than $4M last year on a one year “prove it” contract, and he responded with a rock solid 69.3 PFF grade at Center. Feliciano also made a measly $4M last year whilst not allowing a single sack in his nine starts. Both are under thirty and both recorded PFF grades higher than every Jets starter except for Mekhi Becton. Something to keep an eye on.

This is where things could get really topsy-turvy. With the salary cap shrinking in 2021, a lot of teams are looking to tighten their belts. That means a whole bunch of talented offensive linemen who have no business being available are about to hit the market. Above are some of the names that are rumored to be available in a trade, and failing that, will be cut outright. All are Pro Bowl quality players when at their best and all are options worth exploring at the right price.

This may be a hot take, but Brown is the guy I’m most interested in. When healthy, he’s one of the best Right Tackles in football…an immense upgrade over George Fant and is one year younger. More importantly, can you imagine pairing Mekhi Becton with Trent Brown? The only player in the entire league bigger than him?

The Jets could save almost $8M by cutting Fant; or, if they were worried about both Brown and Becton’s injury history, they could keep Fant as an expensive swing tackle (he has experience at both tackle spots). $8.5M is pretty pricy for a backup but if Becton’s size continues to cause nagging injures, the Jets may consider a swing tackle who’s just good enough to get you through a few games in a pinch to be worth paying a premium for.

Again, just something to think about.

My final prediction is the Jets will focus primarily on the interior offensive line. Douglas will break from his typically conservative mantras and snag at least one of the “big fish” free agents (likely Thuney, Scherff, or Linsley) before tacking on a few cheaper depth signings to fill out the line.

Douglas would be wise to augment this new core with considerable draft capital. The Jets should spend one of their top 100 picks on the offensive line, and then another one or two in the later rounds. Injecting some talent through free agency is fine, but the Jets will quickly find themselves back to square one if they can’t replicate what every other successful franchise has managed to do: construct a pipeline of young offensive line talent through the draft.