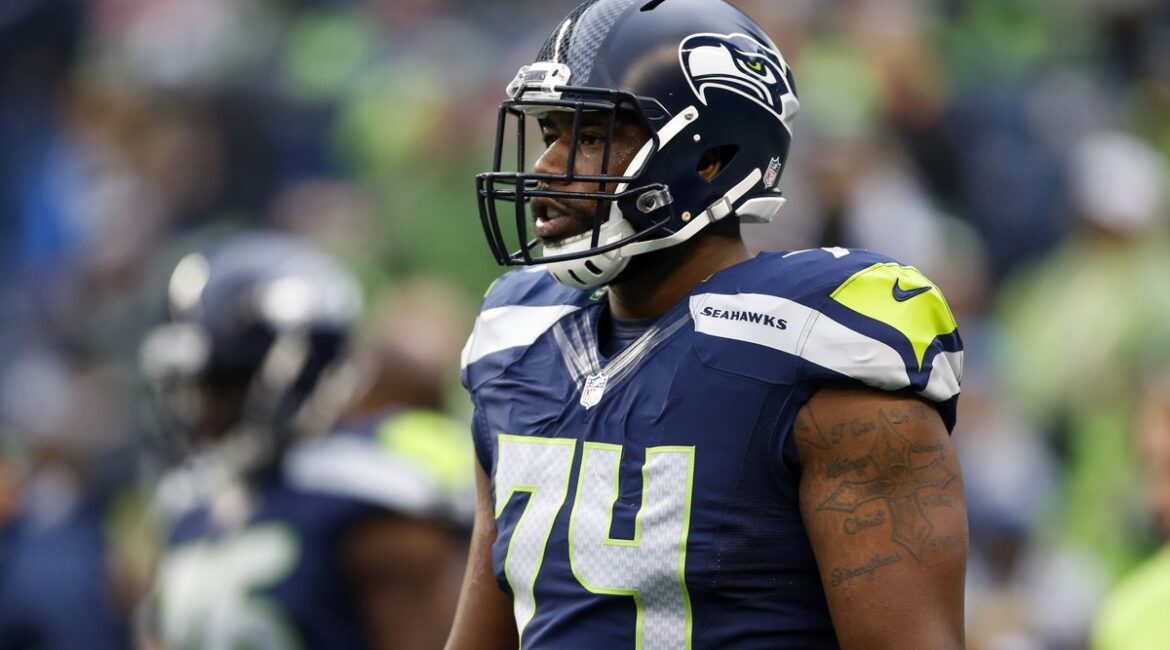 Fant was the first outside addition made by the Jets (or at least the first one that was reported). This is a questionable move. Sure, Fant has plenty of athleticism and may have untapped potential as he has only gotten the opportunity to start and fully play 18 games in his career, but it’s tough to claim that a 28-year old (in July) player has upside. Perhaps the Jets feel they can coach Fant into making the most of his talent, and if they accomplish that, they will have hit a home run.

However, the more likely scenario is that Fant simply continues to be the same player he has been. He has given up a pressure rate of 9.2 percent in his career. For reference, Chuma Edoga and Brandon Shell combined to allow a 9.0 percent pressure rate in 2019. Over the past two years, Fant spent most of his time appearing sporadically as an extra offensive lineman. He started at left tackle and remained there throughout the entire game in just six of his 35 appearances from 2018-19.

The Jets can easily move on from Fant after 2020, so his deal is essentially a one-year pact. Regardless, there is a decent chance he is protecting Sam Darnold’s blindside in his crucial third season. Even having Fant on the right side would be incredibly risky. He has hardly played more than a season’s worth of games as an every-snap tackle and largely struggled in those games.

For Darnold’s sake, the Jets had better hope that they can find a starting tackle in the draft and that Edoga can win a starting job opposite the rookie. Fant has been a below-average player in the NFL and the odds are slim that he turns it around on a Jets team that has not shown any ability to nurture offensive linemen.

Fant is an interesting project, but the way things have played out, he is the current favorite to start at left tackle. He is most likely going to be a downgrade if that is the case. Grade: D

First off, let’s make it clear how free agency works. Free agents are not objects at an auction. The Jets would not just automatically get Robby Anderson if they pushed the number up beyond $20 million. Perhaps Anderson was set on finding a change of scenery or playing for his former college head coach in Matt Rhule. Only those involved are aware of the key details. What pushed a player to choose one team over another? How much did Team X offer? Did Team X offer a contract at all? We do not know the answers to these questions.

However, it is not the best look for the Jets to see Anderson walk at an affordable cost with the team so thin at wide receiver and desperately needing to help Sam Darnold. Joe Douglas knows far more about the minute details of Anderson’s game than you or I, but just about any Jets fan would have signed up for Anderson at the deal he got.

Once again, we have no idea how much Douglas offered or how much more Anderson was demanding if he were to choose New York over Carolina. We also do not know who in the organization had the strongest feelings regarding Anderson – did Adam Gase want to move on?

No matter how things truly went down, it appears from an outsider’s perspective that the Jets were a bit too conservative with the Anderson negotiations. Darnold had a nice rapport with Anderson, who has always been one of the league’s best deep threats and has developed into a solid all-around receiver. Now, Darnold’s best outside wide receiver is Breshad Perriman, who did not catch more than four passes in a game until his 47th career appearance in his fifth NFL season. A little more emphasis on supplementing Darnold would have been nice to see here. Grade: D

Jackson is an excellent special teams piece. He only appeared in two games for the Jets last season, but made a ton of noise as a blocker on the punt and kickoff return units in his limited time. The Jets will be bringing back most of the key pieces that pushed their special teams unit up to No. 4 in total DVOA in 2019 (No. 1 if you exclude field goal/extra point kicking). Grade: A