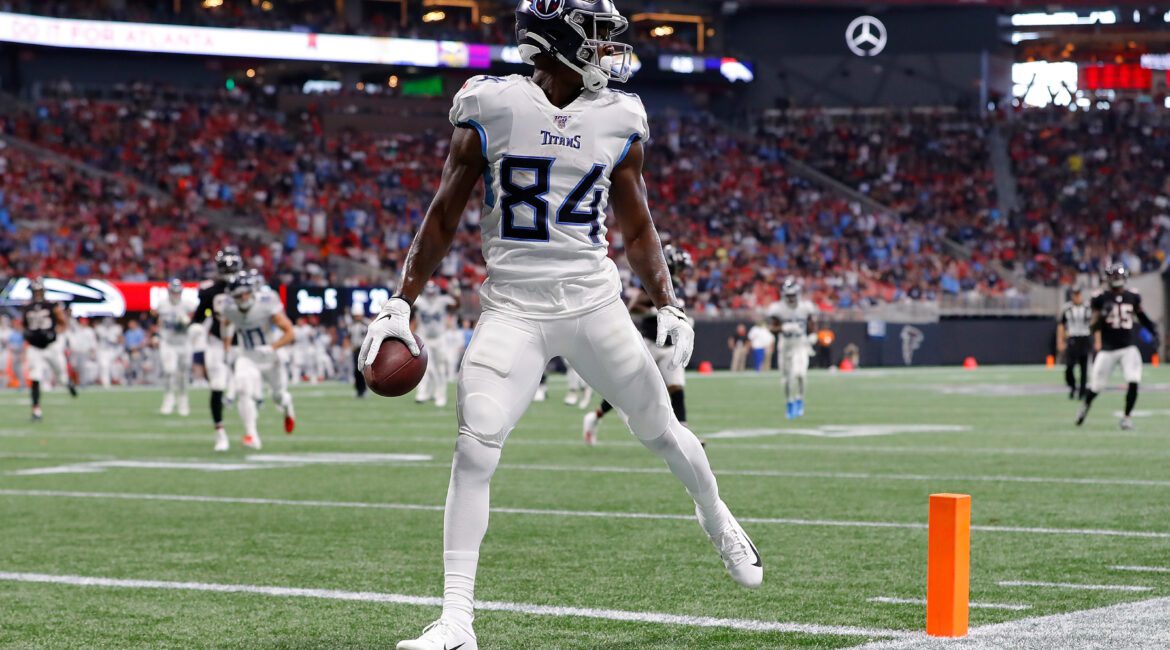 I’m not sure if you heard, but the Jets welcomed three new additions to their roster on the first day of free agency. For the past two years, the team has stressed making smart moves instead of splashy ones…finding value where no one else was looking. Their conservative approach led to missing out on some of the bigger names early in free agency, but were these signings worth the wait? How did the Jets make out on Day 1 of Free Agency? Lets take a look.

Hoo boy. Jarrad Davis is one of the first college prospects I really remember taking a shine to. An athletic, rangy, linebacker that made play after play in coverage and hit like a freight train. What’s not to like? The answer: everything that came after. Davis’ NFL career has been a massive disappointment. A complete liability against both the pass and the run, he has been consistently ranked amongst the league’s worst linebackers by PFF. He had arguably the best season of his career last year after his horrific play relegated him to a smaller sub-package role.  It begs the question, why pay $5.5M for a steaming pile of cow manure? Well, I suppose the Jets are betting that if they really get knuckle deep in this turd, they’ll find a gold nugget embedded deep within. Some of Davis’ fans think that he finally began to realize his potential in coverage this past season and was being used in a role unsuited for his talents by former head coach Matt Patricia (I’d counter that those same Lions fans were talking about how Patricia would actually correct Davis’ already underwhelming performance when he was first hired).

My take: the idea of finding value in misused or discarded players is a good one. There’s nothing wrong with giving a chance to a talented player who may just need a fresh start, but the Jets are essentially wagering $5.5M that Rob Saleh can turn a player who has shown absolutely no reason for optimism into Fred Warner. Simply put: it’s entirely too much money for a complete dart throw like this…it’s a stupid, stupid gamble. I hate this contract.

Next, the Jets turned their attention to another Davis, but I’ll give you a little spoiler and say that this one isn’t getting a “D”. Once again, Joe Douglas went looking for value: targeting a player whose talents may exceed his production thus far in his career. Corey Davis was an elite receiver prospect coming out of college, but various injuries and inconsistent play led to Tennessee declining his 5th year option in 2020. Davis responded with by far the best season of his career. Davis has an enormous amount of talent as a do-it-all receiver: he’s an adequate route runner with speed, decent hands, and terrific YAC ability.

The Jets guaranteed $27M of Davis’ contract…that’s roughly 72% of the deal fully guaranteed. It’s a big investment in a player that’s struggled somewhat with consistency and injuries. However, Davis’ total earnings are far less daunting; his APY of $12.5M puts him slightly ahead of #2 WRs such as Tyler Boyd and Tyler Lockett and it’s less than what the newly signed Patriot Nelson Agholor will be making. That means that while it’s possible that Davis blossoms further in New York, all he has to do is basically maintain his current level of play for this contract to worth it. The heavy guarantees put me off at first, but the more I examine this deal, the more I like it for the Jets. All in all: it’s a very reasonable deal for a decent young player who has the potential to be a great young player. Davis’ presence will help whoever the Jets have under center in 2021.

Jack’s Grade: B+ for Belichick, why did you give Nelson Agholor so much money?

Carl Lawson embodies exactly what the good organizations should target in free agency: a good young player at a premium position who, for whatever reason, has become undervalued or appreciated. For Lawson, that reason was his sack numbers (and the fact that he played for the cheapest and most poorly marketed franchise in the entire NFL). As for his sack numbers, you may look at them and say: “man, only 5.5 sacks last year? This guy sucks” and then I, an intellectual, would graciously inform you that raw sack numbers are dumb. Lawson led the league in quarterback knockdowns and was fourth in the league in pressures. That means he was getting to the quarterback just as much or even more than elite pass rushers like TJ Watt or Joey Bosa…he just wasn’t technically causing a sack. Sack numbers are flukey but pressure numbers are a consistent measure of how effective a pass rusher is…and Lawson’s pressure numbers tell us he’s elite.

Just to illustrate this even further, compare Lawson to Trey Hendrickson: the guy who will be replacing Lawson in Cincinnati for roughly the same salary. Hendrickson may have had 13.5 sacks in 2020, but he only had 12 QB knockdowns and 33 pressures…both lag far behind Lawson’s numbers. Who would you bet on getting more sacks in the future: the guy who only hit the quarterback 11 times, or the guy who hit the quarterback 27 times? It’s a no brainer. The only red flag with Lawson are his two past ACL surgeries, but if he stays healthy (as he did in 2020), the Jets just secured themselves an elite edge rusher for a mere $15M a year. This contract is a masterpiece, and I wish to kiss it gingerly on the forehead.

Jack’s Grade: A+ for All Hail Joe Douglas