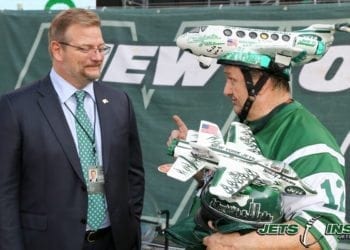 With the preseason over, teams now have shave their roster down from 90 to 53 players by 4 pm tomorrow. After all the cuts have been made by all the teams, GMs can start claiming other players released from other teams which means that some players that make the initial final-53 still won’t be safe….

Happy preseason eve, Jets fans! With the New York Jets set to take on the Atlanta Falcons in their first preseason game of the year tomorrow night it means today is the day for predicting what the Jets 53-man roster will look like after “final” cut (final is in quotes there because even-though we call…