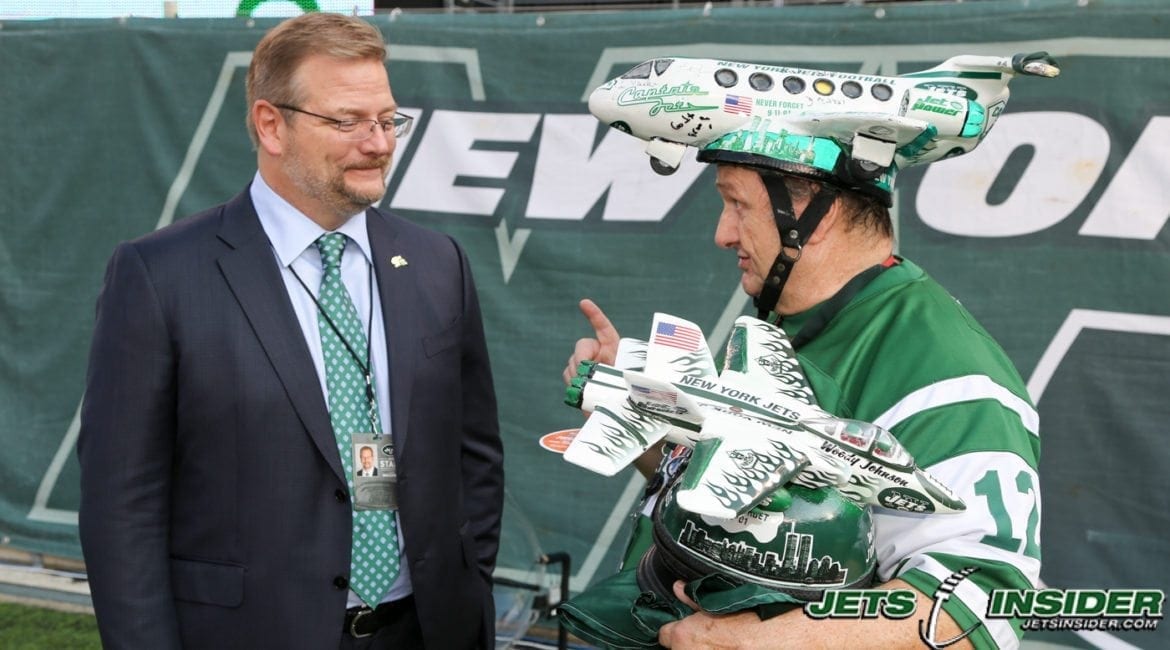 With the preseason over, teams now have shave their roster down from 90 to 53 players by 4 pm tomorrow. After all the cuts have been made by all the teams, GMs can start claiming other players released from other teams which means that some players that make the initial final-53 still won’t be safe. The Jets have some tough choices to make, they’re going to have to let some quality football players go and they’re going to have some tough decisions about how many players at certain positions to keep.

How many tight ends will they keep? Three? Four? Five? You could make a case that they have five tight ends worthy of keeping, but they won’t keep five. Even four seems high, but it also seems right. Do the keep a fullback at all? Because I’d go ahead and keep four tight ends and no fullbacks at this point.

What about receivers? Robby Anderson, Quincy Enunwa, Jermaine Kearse and Terrelle Pryor are all locks. Andre Roberts is a lock because of his return ability and Tre McBride had a strong enough camp and start to preseason that he deserves a roster spot, but will Mike Maccagnan pull the trigger to release players he drafted like Chad Hansen or Charone Peake? According to Manish Mehta of the NY Daily News, Kearse just had a “medical procedure on injured abdomen,” and will miss at least the first week of the season so maybe Peake sticks around until Kearse is ready to play.

However it plays out, the cuts have already started coming in so we’ll keep you updated by adding names as they come in. For now the Jets have released the following players.