JetsInsider.com > News > Blogs > Best targets left on the market for the Jets

Best targets left on the market for the Jets 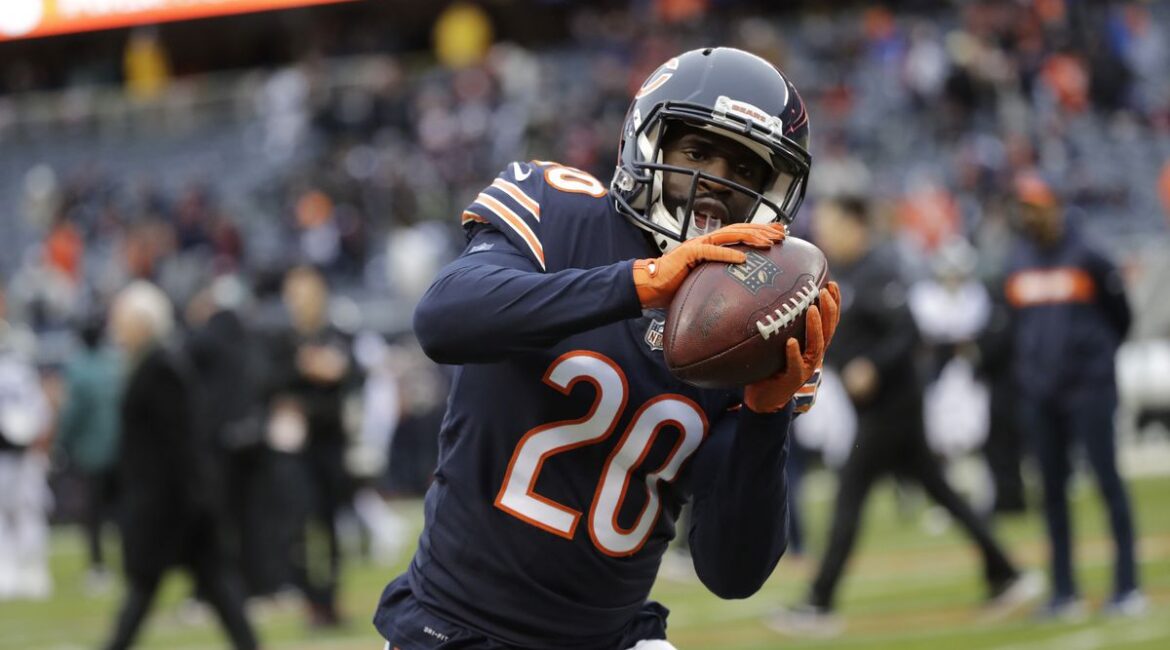 As Anderson remains unsigned on the fifth day of free agency, it is clear that his market has not materialized as he and his camp hoped it would. Even rumors have been hard to come by regarding the Temple speedster.

In 37 games since 2017 with his QB1 healthy, Anderson has performed at a level that would put him on pace for 940 yards and eight touchdowns. That is with three different offensive coordinators and horrendous offensive line play.

Things have worked out in the Jets’ favor. If they cannot get Anderson to agree to a team-friendly long-term deal in the neighborhood of $10 million per year, it would make sense to get Anderson back on a one-year prove-it deal.

Griffen will turn 33 in December, but he remains one of the league’s most destructive pass-rushers off the edge. He racked up 66 total pressures in 2019, which placed 14th among edge defenders.

Earlier today, it was reported by Tom Pelissero that Griffen will not be returning to Minnesota.

If the Jets could get Griffen in the building, he would instantly become the best edge rusher they have had in over a decade. A two-year deal would make sense.

The three best outside wide receivers on the Jets’ roster are Quincy Enunwa, Josh Doctson, and Vyncint Smith. That is simply horrendous.

Bringing back Anderson would be a start, but the Jets are still in desperate need of depth at receiver.

Sharpe (25 years old, 26 in December) is coming off of a supremely efficient season for the Titans. While he caught only 25 passes and averaged just 21.9 yards per game, Sharpe averaged 9.4 yards per target and raked in 20 first downs on just 35 targets (57.1% rate).

That’s efficiency worth taking a shot on.

The Jets recently re-signed Arthur Maulet, but they still need an established veteran starter on the outside. Amukamara fits the bill.

At 31 years old in June, Amukamara is not a long-term solution, but he has a track record of consistency that inspires confidence he can give his next team at least one good season of play. Among cornerbacks with 200-plus snaps in a given season (a mark that is usually around 130 players), Amukamara has ranked in the top half of overall grade in all eight seasons he has qualified.