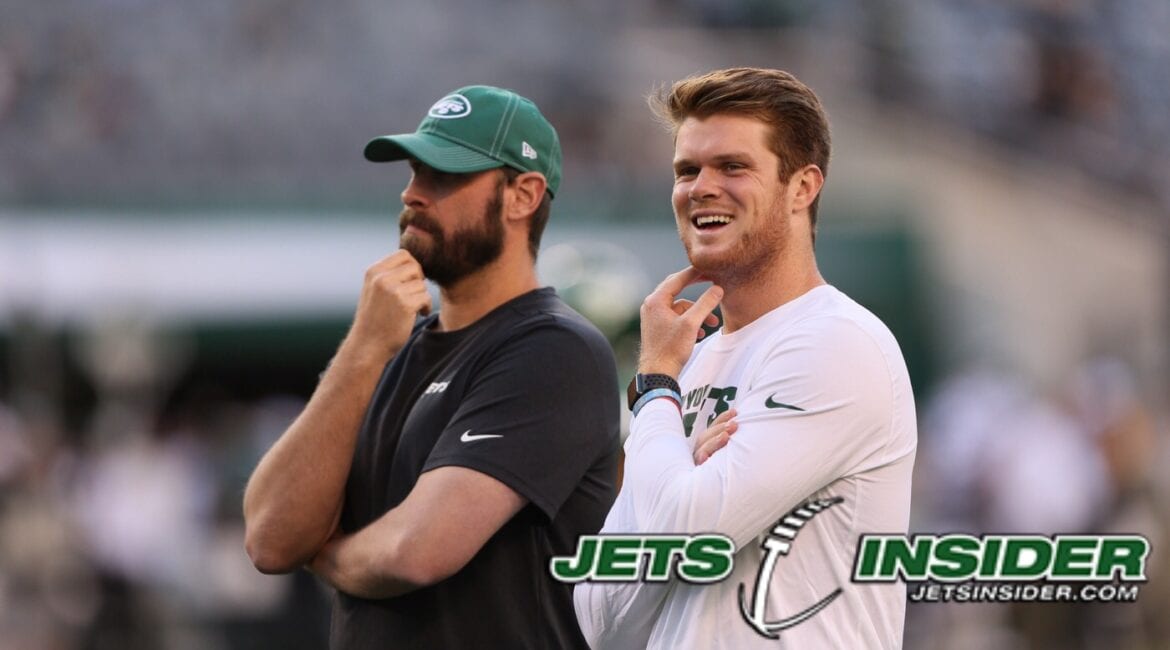 After an 0-3 start to the season the Jets head into a much needed bye week. With all the health concerns the Jets are facing this early bye week actually came at the perfect time for the ailing team.

Head Coach Adam Gase said Trenton Cannon suffered a hamstring injury and is considered week-to-week. Quinnen Williams, C.J. Mosley and Demaryius Thomas are all “trending in the right direction,” and should be ready to play the Eagles two weeks from now. Getting those three players back will be a huge help for this Jets team, but the status for their most important player remains cloudy even as there is hope things are looking up for the second-year quarterback.

“Sam went through his tests today, with the mono stuff, obviously he’s feeling better, he looks better, everything looks like it’s trending in the right direction,” Gase said. “I don’t want to get too far ahead of myself, obviously we have a week to make sure he’s all good to go for next Wednesday because that’s really the breaking for us trying to get him healthy. So, we’re just going to basically take it day-by-day and we’ll have another update next Monday when he goes back and gets more lab (tests).”

Gase said Darnold can start doing the “cardio aspect,” and “everything looks really good, but I don’t want to get ahead of myself.” Darnold gave us a little more detail on what he can do and what he still hasn’t been cleared for.

“Hopefully I get to just do some light cardio,” Darnold said. “Just ride the bike, maybe do some running if I’m allowed to. But really just getting back into as much playing shape as I can and we’ll decide later in the week if I’m going to be able to throw or anything like that. But that’s something that we haven’t talked about yet but I’m sure later in the week we’ll start discussing that.”

It’s important to remember the biggest hurdle Darnold still has to clear is his spleen shrinking back down to it’s normal size. Darnold says it’s gone back down some but not as much as is needed. Then once Darnold is completely cleared medically they still need to make sure he is in good enough football shape before he can play. Darnold and Gase both seem optimistic that he will be able to play against the Eagles, Gase more cautiously so, but the timeframe still seems awfully tight.

The real victory is that they think it’s even a possibility for him to play against the Eagles which means even if he can’t go in Philadelphia he should be ready the following week against the Cowboys.

“Yeah, you know, hopefully I get to play (against the Eagles),” Darnold said. “That was the goal once I figured out that I have this thing and that’s the goal today.”