JetsInsider.com > News > Blogs > First win of the season not in the Cards; Jets dealt a fifth straight loss

First win of the season not in the Cards; Jets dealt a fifth straight loss 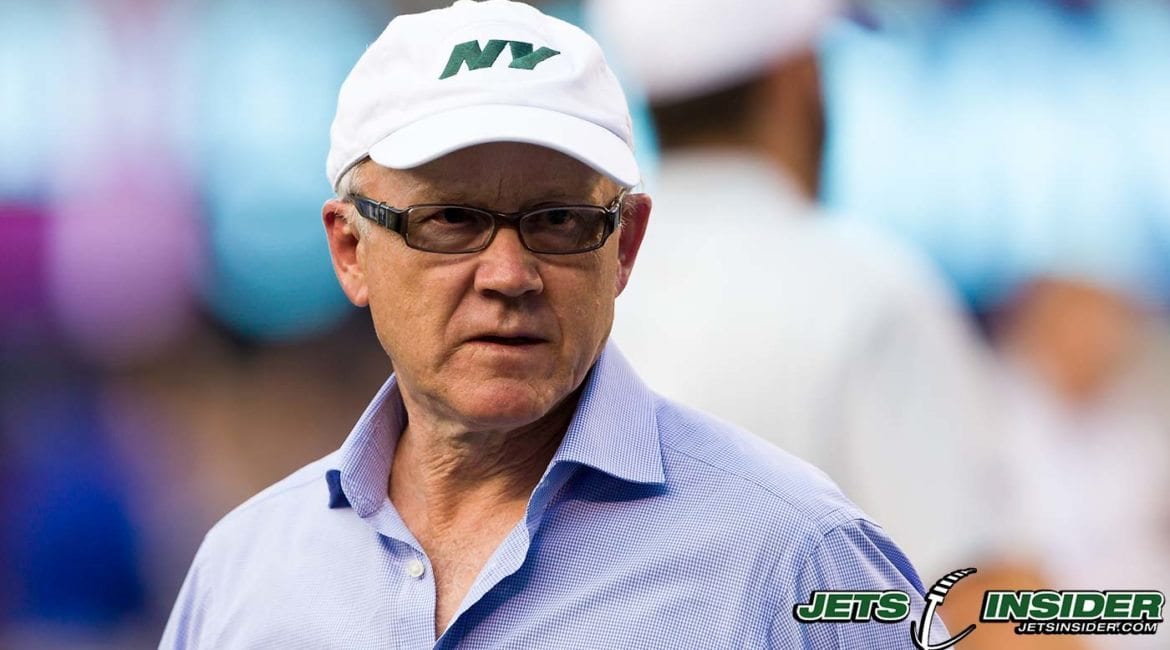 So if you’ve been paying attention, the Jets are bad. Very bad, some might say. And when you’re a bad team in the NFL, you need some lucky breaks to pull off wins. You might hope to catch a team traveling several times zones across the country. You might hope to capitalize on a team turning it over their own territory. You might even hope to capitalize on some blown calls that benefit your team. The Jets had just about every single one of these breaks go their way, and they still lost by twenty.

It’s like the football gods are stress testing just how terrible the Jets really are. The Cardinals, coming off a two game skid, played as poorly as they’ve played all year…and still utterly dominated the Jets. There are a lot of bad teams in the NFL, but I don’t think any of them are a real threat to take the #1 overall pick from the Jets this year. Recently, my girlfriend earnestly asked me why opposing teams don’t take pity on the Jets and allow them to score. That’s honestly the only way I foresee the Jets winning a football game this year. I’m not kidding.

There’s plenty of blame to go around, of course. Fans love to attribute blame to one particular player or one particular coach, but a team can only be this historically terrible when every conceivable factor goes wrong: a harmonic convergence of incompetence. There’s a certainly a talent problem, for instance. With star LT Mekhi Becton out, Jamison Crowder was once again the lone bright spot on offense (eight catches, 114 yards). Crowder is a bit like Neil Patrick Harris: he’s a fine complimentary piece, but when you have to rely on him as a centerpiece attraction, it doesn’t bode well for anyone involved. Practically everyone else on this team, particularly at the skill positions, is merely replacement level or worse.

Wait, oh wow, I totally forgot about Le’Veon Bell! Evidently, so did Adam Gase. Despite Bell having one of his more efficient games as a Jet (4.6 YPC), he only received four more carries and an equal number of targets compared to 37 year old Frank Gore. Frank Gore is an all time great, but I’m beginning to suspect it was a mistake to extract his DNA from fossilized amber and reanimate him. That was just one of the many missteps that directly fall on Adam Gase’s shoulders. Every game is the same. Awful penalties. Inane game plans. Mind numbing personnel decisions. Alienating the few talented players he has either by pushing them away or by mismanaging their injuries. And to cap it all off: another double digit loss…hereafter known as the Adam Gase Special. If it sounds like I’m bored, it’s because I am. There just isn’t anything else to say. Under ordinary circumstances, any coach that has been this bad for this long would have been fired and then I wouldn’t have to write about him anymore. And yet, here I am: typing more words about Adam Gase. This is already the sixth time Adam Gase has lost by twenty in his extremely short Jets tenure. He has lost more games by double digits than he has won. He has presided over a -86 point differential this season. He has ruined the quarterback he was explicitly hired to groom into a franchise cornerstone. Just fire him. Please? This isn’t hard. Be an adult, Mr. Johnson.

Meanwhile COVID-19 is currently doing to the NFL what every opposing team has done to the Jets this year, so now the Jets will play the 1-3 Miami Dolphins. They will almost certainly lose by multiple scores.