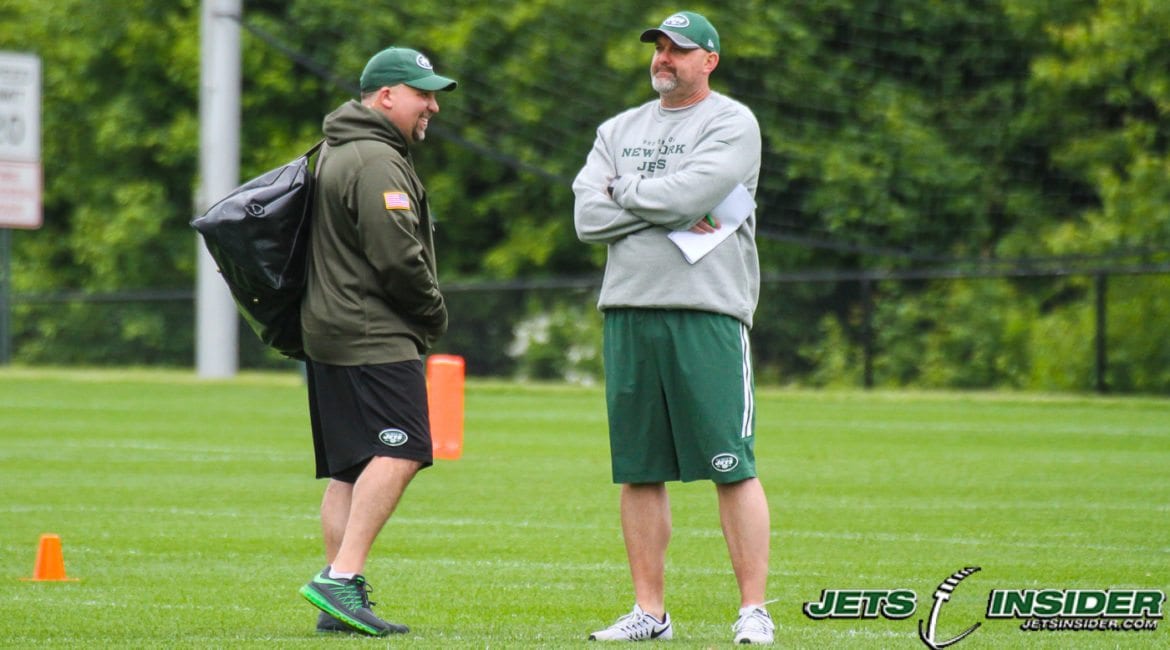 FLORHAM PARK, NJ – JetsInsider.com has learned through multiple sources that the team has fired Offensive Coordinator John Morton after just one season.

There had been rumblings the last several weeks that Morton’s job may not be secure and the team officially made their decision today.

Morton was hired this past off-season when former OC Chan Gailey retired. He was highly touted coming from New Orleans as their WR’s Coach.

In 2017 the Jets finished 28th in the NFL in total offense averaging just 305 yards per game 18.6 points. We also have heard that Head Coach Todd Bowles was not happy with the Jets young QB’s development under Morton and with the team in position to possibly draft another QB with the sixth pick in this year’s draft, that’s obviously a problem.

Regarding replacements, one name that has been mentioned a lot in the last hour is former Steelers Offensive Coordinator Todd Haley.

We will have more information on this story as we get it and also a complete breakdown of possible replacements for Morton.

Forte And Johnny Mos West Coast Offense A Match Made In Heaven,The Nightmare Before Halloween Jets Slaughtered By The Bengals 49 9,Jets Have To Deal With Different Beast At Rb In Week 2,Let The Favre Watch Begin,Jets And Jeff Cumberland Agree To Three Year Extension,Where Has The Pass Rush Gone,Beginning A New Era,New York Jets Look Back Monday Night Football Premieres,Jets Bills Preview Getting You Ready For Week 6,Bears 38 Jets 34 Jets Reach Playoffs Despite Loss In Chicago