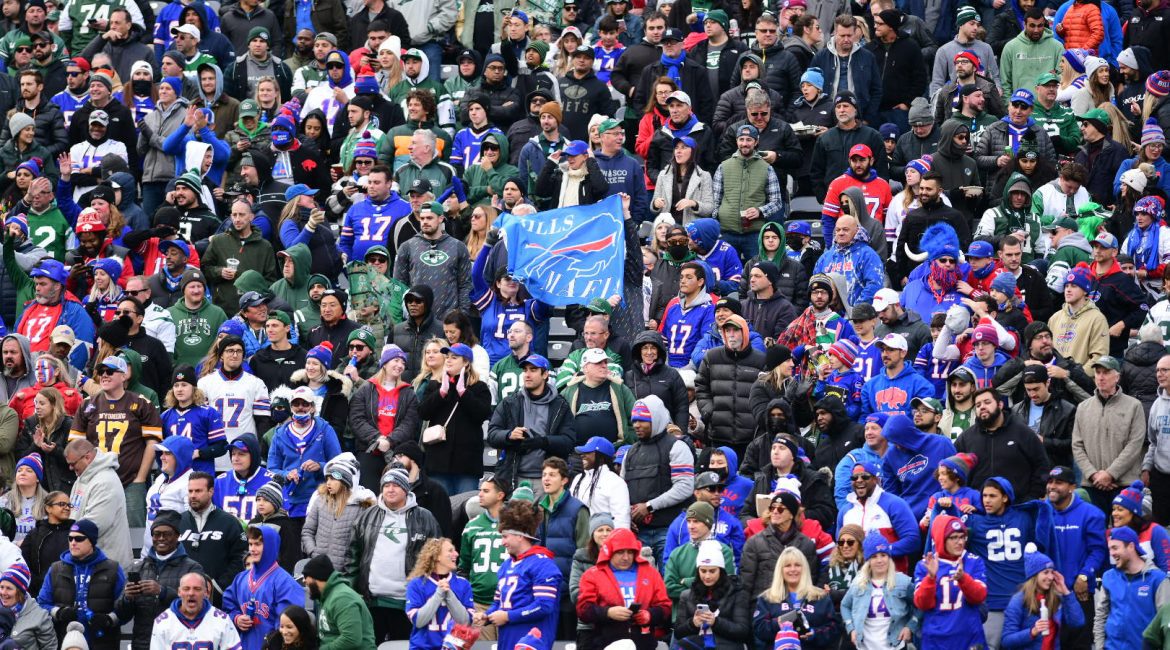 EAST RUTHERFORD, N.J. – If you were lucky enough to not watch the game you might not realize just how bad the Jets were today. Sure, you see 45-17 and think ‘the Jets must have been awful’. And you’re correct, but also somehow it’s even worse than you think. Without even knowing how bad you think it went, it definitely went worse. The Bills dominated the Jets in every phase of the game, bullied them up and down the field and extinguished the Mike White Experience. Safe to say the Bills officially put an end to any contrived “quarterback controversy.”

The Bills defense stifled the Jets offense at every turn. They snuffed out any rushing attempts early and often and had White looking like a lost puppy. White finished the day 24-44 for 251 yards (a paltry 5.7 ypa), zero touchdowns and four interceptions. Yeah, FOUR. That’s bad.

The defense was just as bad. This defense just simply doesn’t have the talent to hang with good teams. Josh Allen went 21-28 for 366 yards, two touchdowns and one interception. Most of those yards went to Stefon Diggs because why the hell not? Brandin Echols and Javelin Guidry certainly weren’t about to stop him. Diggs had eight catches for 162 yards and a touchdown and honestly it felt like he could’ve had 100 catches and 100 touchdowns. If that’s not bad enough the Bills, who are so bad at running they barely even attempt traditional running plays, chipped in 139 yards on 24 carries(5.8 ypc and four touchdowns.)

Corey Davis returned after missing the last two weeks and his nightmare season picked up exactly where he left off. Davis’ fumble down 17-3, driving into field goal range with 44 seconds left in the half destroyed any hope the Jets had left. Five catches for 93 yards never looked so blah.

Eventually Michael Carter was able to crack the end zone and Joe Flacco was able to throw one to Elijah Moore but the game was well past over by that point. Just as the Jets season is well past over. The coaching staff will still try to make adjustments, but once again it’s time for the rest of us to shift our focus to the offseason.