Jets Roll Over Washington in 34-17 Victory 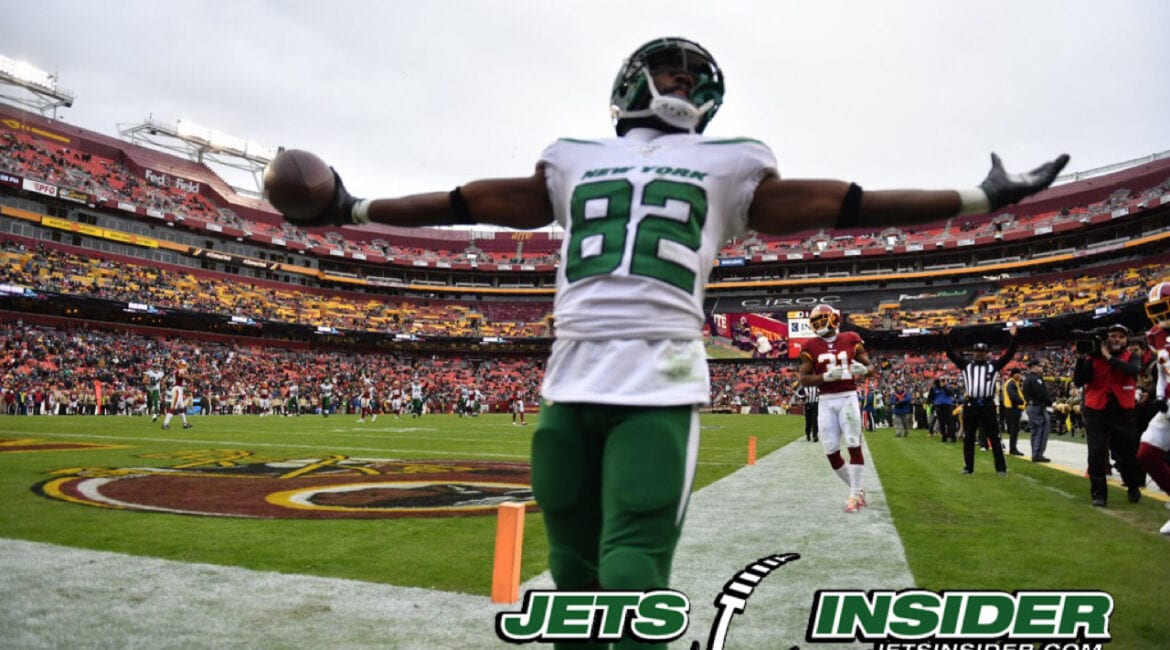 LANDOVER, Md. – Sam Darnold threw for four touchdowns, Jamal Adams had three sacks and now the Jets are officially on a two-game winning streak. Washington was able to tack on 14 unanswered points in the fourth quarter to make the score appear closer than the game actually was, but only after the Jets had taken a commanding 34-3 lead.

Darnold had an incredibly efficient game, going 19 of 30 for 293 yards and four touchdowns. Darnold did throw a bad interception and was fortunate enough to have a fumble recovered by his teammate, Chuma Edoga struggled against Ryan Kerrigan giving up two sacks, but overall the Jets offense had a very productive day.

On the other side of the ball the Jets defense had no trouble with rookie quarterback Dwayne Haskins or the Washington running game. Haskins finished his day 19 of 35 for 214 yards, two garbage time touchdowns, one interception while being sacked six times for a loss of 43 yards. As a team, Washington ran the ball 20 times for a lousy 54 yards (2.7 yards per carry). The Jets defense, playing far too many backups due to injuries, was able to stymie the Washington running game and keep Haskins rattled and coast to a comfortable victory.

For the second straight week, Darnold was able to command the offense to a victory as Adams took over leading the defense. Adams was all over the field, constantly pressuring Haskins and just being a general nuisance to Washington’s offense.

Next week the Jets will look to see if they can build on this “winning streak,” when they host the Raiders at MetLife Stadium.