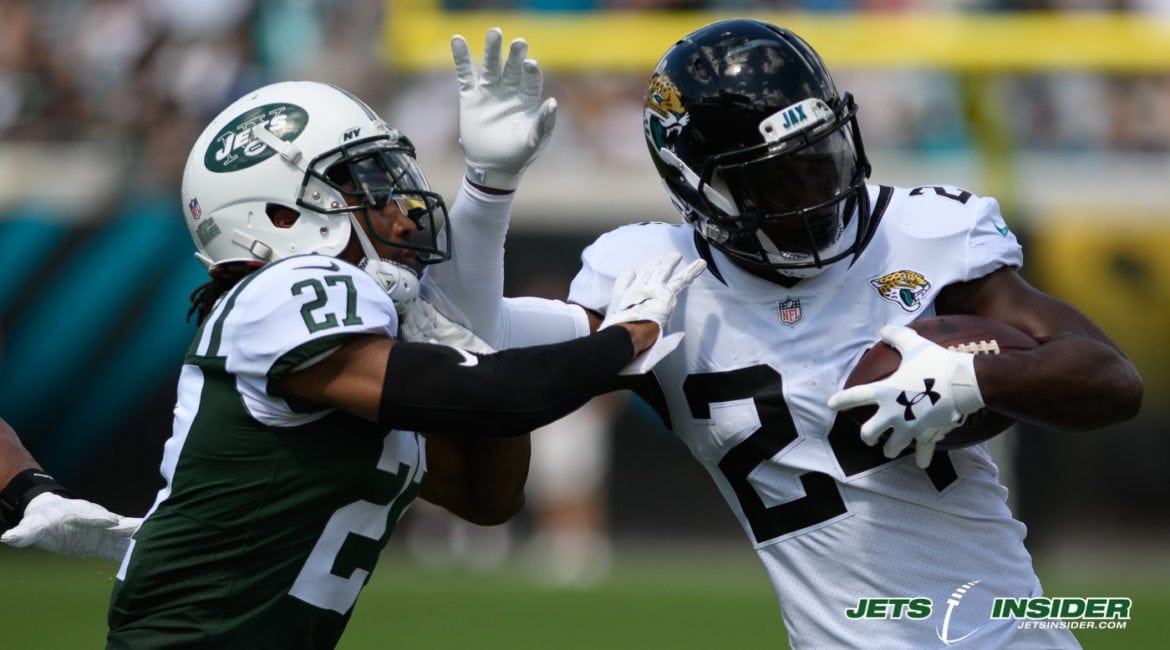 While Jets fans eagerly await to hear about all the new players that will be joining the Green and White this season the Jets have agreed to bring back one of their cornerbacks. Manish Mehta of the NY Daily News was the first to report that the Jets and cornerback Darryl Roberts have agreed to a deal to keep Roberts with the Jets. Apparently the deal isn’t completely agreed to yet, and obviously can’t be official until Thursday, but sources have told Jetsinsider that both sides expect the deal to become official on Thursday.

Roberts has played well at cornerback since he arrived from New England, Todd Bowles briefly experimented with him at free safety some last season due to all the injuries and that did not go very well for Roberts but Bowles is gone and now Roberts won’t be asked to do something he shouldn’t have ever been asked to do. The Jets could use an upgrade at the outside corner position but this free agent market is really thin and the jets aren’t looking to pay one of the top guys, such as Ronald Darby, big money and Roberts is as good or better than any of the other realistic options.

Expect the Jets to look to add a nickel corner, but that’s about it. They could certainly look to draft an outside corner in the middle rounds, but Roberts equals quality depth and someone you could live with starting in a pinch which is exactly what they need with Morris Claiborne not likely to return.