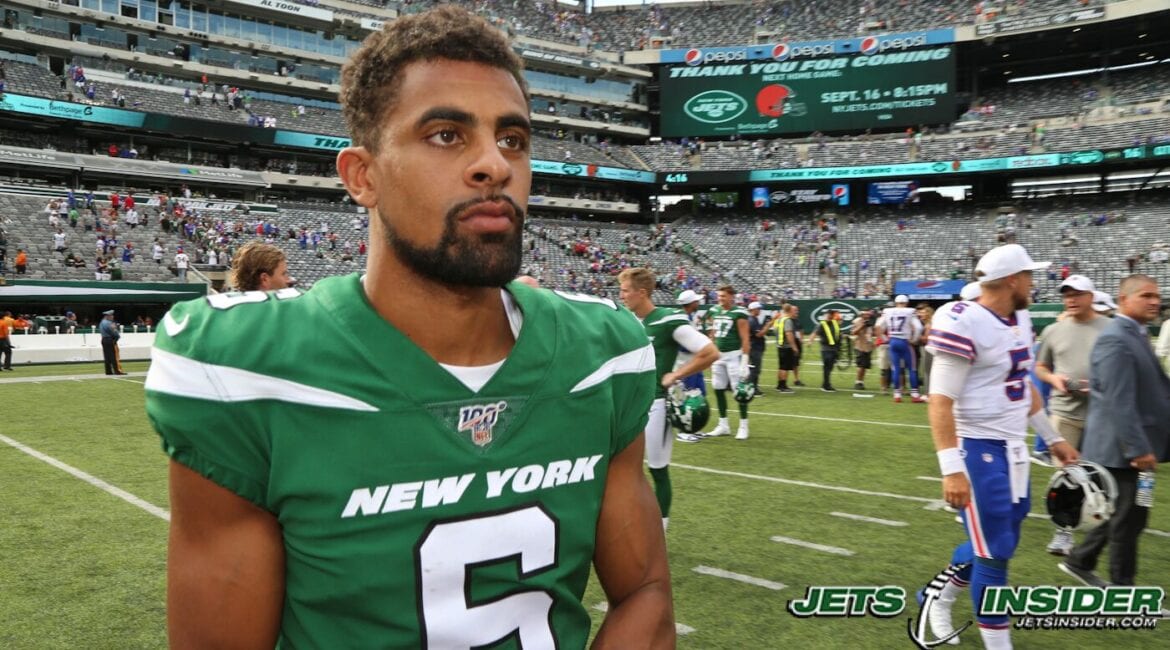 After suffering a devastating loss in the season-opener a lot of blame has been pinned on the kicker. That’s going to happen anytime a team loses by one point and said kicker misses a field goal and an extra point.

The reality is it’s silly and misguided to pin all the blame on Kaare Vedvik. He had nothing to do with the offense being completely inept. It wasn’t his fault C.J. Mosley got hurt and the defense ran out of gas in the fourth-quarter. Even the missed field goal came on a bad snap and hold. But the extra-point doink was all on him and regardless of how much blame he deserves for the missed field goal when a team loses by one and the kicking game botches four easy points, the kicker is going to have to take that weight.

“We just have to get better,” Adam Gase said specifically about the kicking game but it applies to the entire team especially the offense. “We have to make extra points. We have to make field goals. We can’t be losing points in those areas of the field.”

After the game Gase said, “we’ll see” when asked if they need to look elsewhere for a new kicker and today we’re seeing that the answer is yes. Vedvik hasn’t been released yet, but Jason La Canfora of CBS Sports has reported that the Jets will hold kicker tryouts in Florham Park on Tuesday.

Before claiming Vedvik off of waivers the Jets brought Cody Parkey and Younghoe Koo in for tryouts, so those are two names to look for. Two other names to consider are Chase McLaughlin and Eliott Fry. According to reports, McLaughlin had an impressive preseason and training camp with the Bills before being released on cutdown day (Correction: Chase McLaughlin signed to the Vikings practice squad last week). Fry also reportedly had a good camp with the Ravens before being released by them, then got signed by the Bears who decided to roll with Eddy Pineiro, the guy they invested a seventh-round draft pick in, making Fry a free agent.