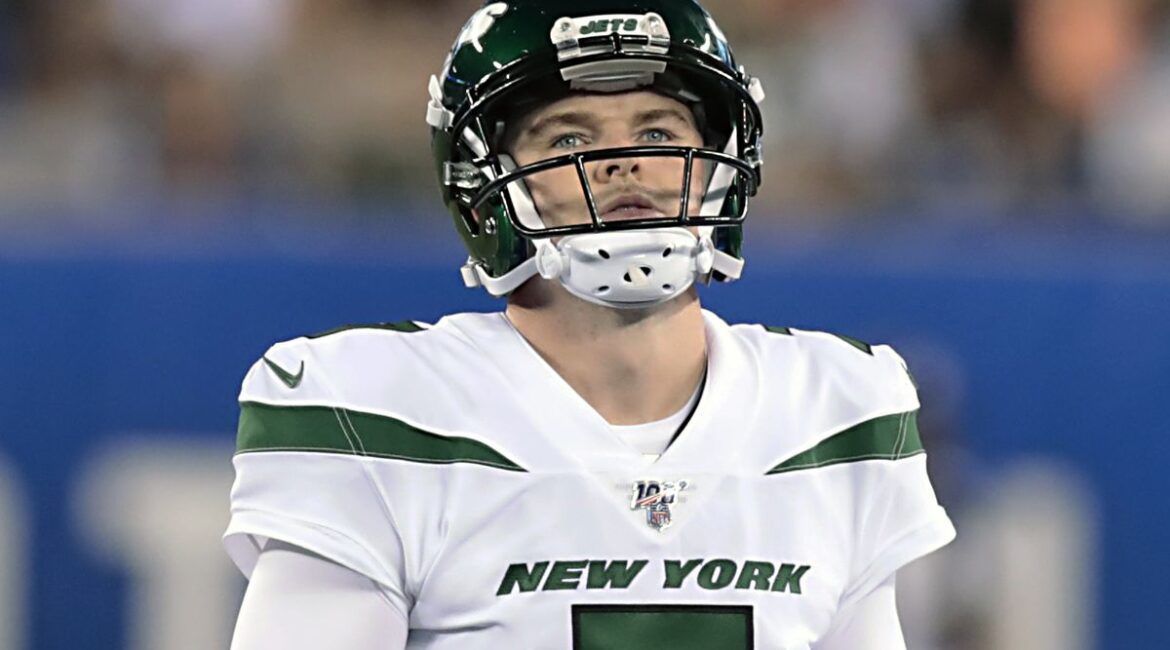 Recently, I dove into the most successful moves that the Jets made at this time one year ago. Today we flip the script. Where did the Jets go wrong last year, and how can they avoid similar mishaps in 2020?

Joe Douglas deserves a ton of slack here. It is clear that he quickly realized how weak the Jets were at center and wanted to raise the ceiling at the position as much as possible. The idea was perfectly fine, it simply did not work out. After being yanked out of retirement, Kalil graded out at No. 31 out of 34 qualified centers from Weeks 1-8 (via Pro Football Focus). Once Kalil was put on injured reserve, we saw why Douglas wanted to make a move at center. Jonotthan Harrison (who was initially slated to be the Week 1 starter) was similarly poor, grading 34th out of 35 qualifiers from Weeks 9-17.

This failure was a product of the years of neglect at center that left the Jets with no good options heading into 2019. All that can be learned here? Draft well enough so that you don’t have to pull players out of retirement to fill starting spots.

Anderson’s production fell off of a cliff following his successful 2018 season. A position change was largely to blame. Anderson moved to defensive end in Gregg Williams’ defense after playing inside for Todd Bowles. He was still a good run defender, but Anderson produced a minuscule 18 pressures after racking up 48 the prior season. That is not remotely close to enough impact in the passing game for a player who had a $7.8 million cap hit.

If you are going to re-sign a player following a breakout year, you need to be sure that he is going to be put in the best position (both figuratively and literally) to replicate what made his prior season a success.

The Jets’ decision to let Jason Myers walk was wiser than most seem to realize. Myers had a great season for the Jets in 2018, but he was one of the worst kickers in football over his career prior to that season. From 2015-17, he ranked 28th out of 32 qualified kickers in field goal percentage (81.0%) and 32nd in extra point percentage (86.4%). He had even begun to regress towards the mean near the end of 2018, missing two field goals in Week 15 and an extra point the following week. It is rarely smart to invest in an outlier.

The problem was their awful contingency plan. Chandler Catanzaro was coming off of a season in which he made 80.0% of his field goals (four misses) and 85.7% of his extra points (five misses). His field goal percentage over the previous three seasons was a poor 79.5%. Taylor Bertolet, added for competition, had hardly done much in the league. Last-resort option Kaare Vedvik was just cut and had not even kicked well in the preseason.

In 2020, Joe Douglas needs to make sure the kicker spot gets the attention it deserves. That does not mean he needs to throw crazy money around, but the Jets need to find one or two kickers who offer a track record of actual respectable production in recent seasons.

Let’s get one thing straight: Bell played good football for the Jets in 2019.

He also kept the ball safe, fumbling just once (in garbage time against Cleveland). As a rusher, he did about everything he could to mitigate the awfulness in front of him.

The problem with the Bell signing is the sheer fact that running backs are not worth top dollar. As we saw throughout the Jets’ 2019 season, they cannot do much, if anything, to overcome a bad offensive line. Their production is more reliant on factors outside of their control than any other position in the league.

Bell had the third-largest cap hit at his position and finished 44th out of 45 qualified running backs in DVOA. While a look at Bell’s tape and his league-worst yards before contact average (1.2) makes it clear that he was nowhere near the second-worst back in football, that is still a terrible value for the Jets. It all showcases how little control running backs have over their own production.

Bell is an elite player. Independent of his surroundings, he performed close to that level in 2019. He does the controllable things (drops, pass protection, receiving, fumbles) extremely well. Sam Darnold and the Jets offense will benefit from having him in 2020.

Will Bell make enough of a positive impact to be worth a $15.5 million cap hit? That is the crucial question. We claim that Bell will get back to dominating as a rusher if the Jets build him a good offensive line (which would most likely be correct), but if his ability to produce at a high level is contingent on another position’s performance, is he actually all that valuable?

Allocating a huge portion of cap space to a running back is just not very smart when his primary contribution – rushing – is extremely reliant on other players.