JetsInsider.com > News > Blogs > Jets Double Up on Defense in Round Three

Jets Double Up on Defense in Round Three 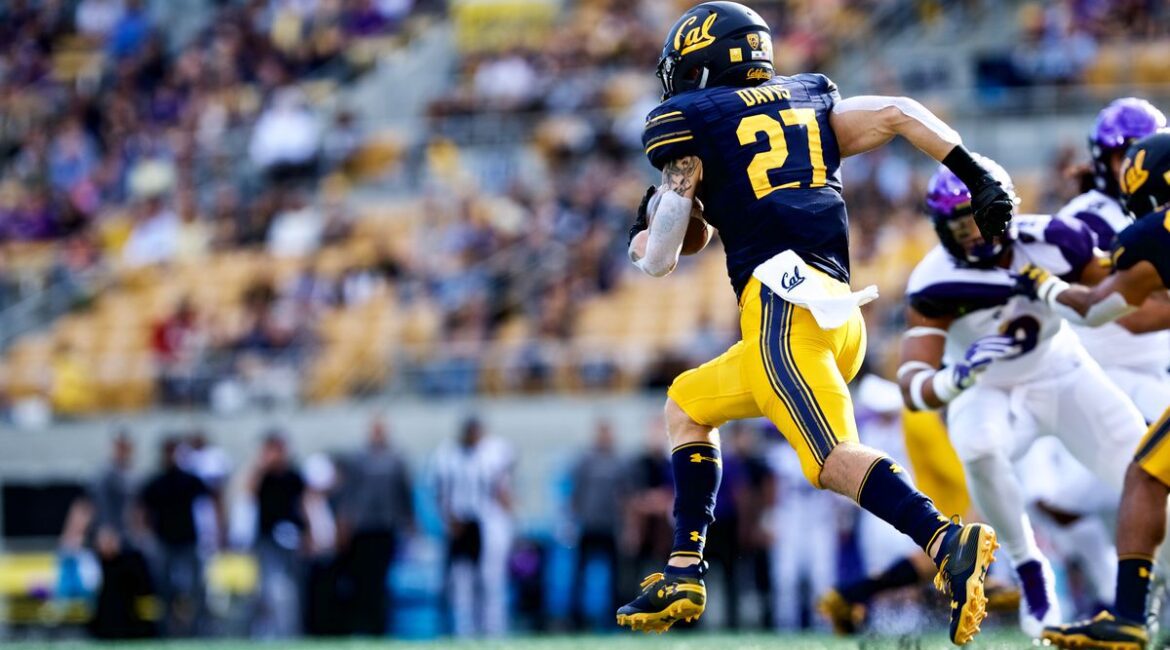 Joe Douglas wisely used his first two picks on offensive players that can help Sam Darnold. One can argue he probably should have continued that theme even more, but Douglas decided to use the third round to bolster the defense.

With their first third-round pick the Jets took free safety Ashtyn Davis from the University of California. This immediately caused some fans to think this could be some sort of signal to Jamal Adams, but those fans clearly glossed over the free part of the free safety designation. Davis is a single-high, centerfielder, he was drafted to be able to play with Adams.

Marcus Maye on the other hand has reason to be concerned after the 2020 season. Maye is on the last year of his contract, is already 27-years-old, and although he was able to stay healthy last season, he has battled injuries for much of his time here.

Davis has exceptional speed and range to play as a deep centerfielder and he can delivery bone crushing hits working downhill. He can be a bit of a reckless tackler, has a tendency to get off balance too much and certainly needs to refine his awareness and instincts, but he has the athletic ability to hone those skills and potential to become a ball-hawking free safety.

With their second, third-round pick the Jets went back to the edge spot from Florida with Jabari Zuniga. This of course immediately caused fans to recall the disaster of a third-round pick that was Jachai Polite in last year’s draft but with the emphasis Douglas puts on character and work ethic you shouldn’t expect Zuniga to rack up anything close to $100,000 in fines before the end of training camp.

Zuniga is a dynamic athlete, as are all of these Joe Douglas picks in case you have noticed the theme yourself, who flashed in bunches down at Florida but an ankle injury disrupted the momentum he seemed to be building at the start of last year.

Zuniga will have to develop some pass-rushing moves, work on translating his long, athletic frame to mean playing with more power and just learn how to play more consistently. He can be used in a lot of ways and Gregg Williams certainly seems to think he can figure out how to maximize Zuniga’s ability.