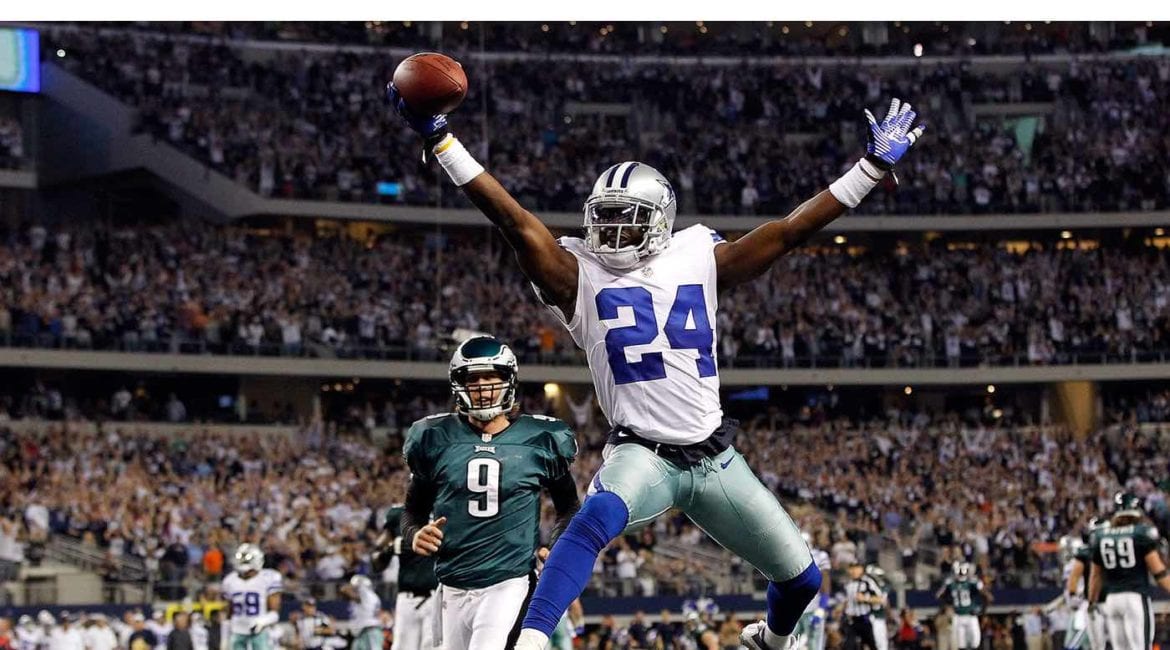 ESPN’s Adam Schefter is reporting that the Jets are close to signing former Cowboys CB Morris Claiborne. No terms of the deal have been reported.

The 27 year old Claiborne, a former first round pick of Dallas in 2012 (#6), is very talented but has battled injuries his whole career. Most recently, last season he missed nine games with a strained groin after a great start to the season.

After the release of Darrelle Revis, the cornerback-needy Jets are looking to bolster their depth and Morris if healthy is a huge addition to the Jets defense.

Based on his injury history it’s likely the Jets had him sign a short term low risk deal but we will see.

Check back often for more updates on this breaking story!