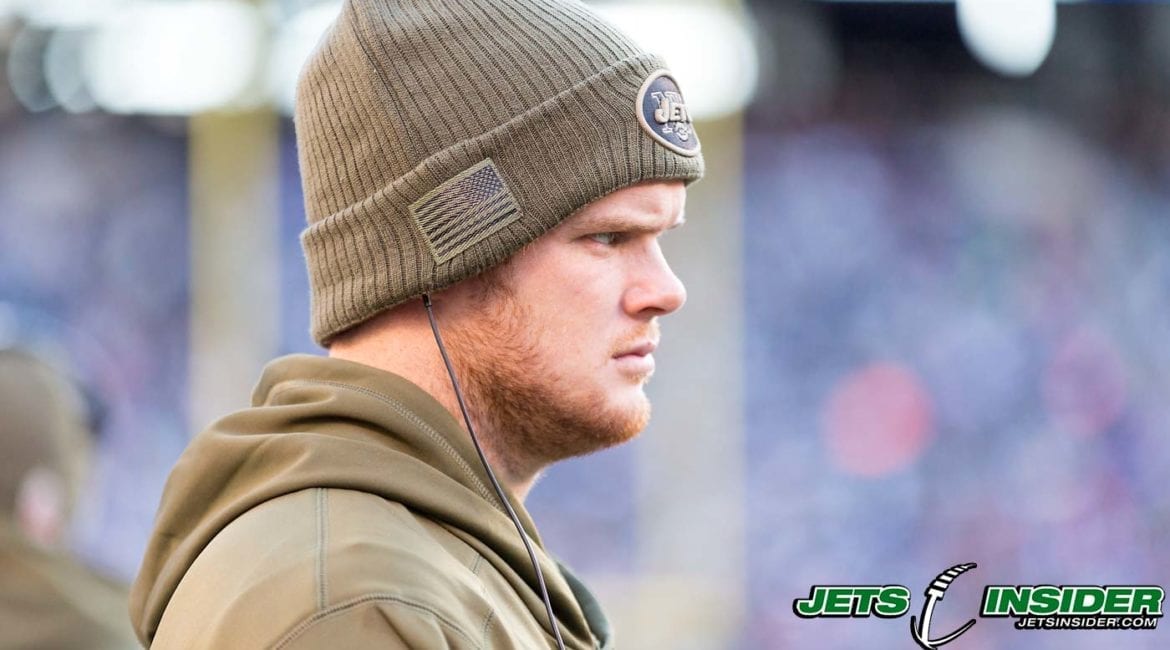 Loggains is only 38-years-old and has already been an offensive coordinator five times. The results, however are not pretty.

Dowell Loggains has been an OC five times.

Obviously those are not the results those teams were looking for but to be fair to Loggains those Titans teams had Jake Locker, an old Matt Hasselbeck and Ryan Fitzpatrick as the quarterback options which will make that job exceptionally difficult for any offensive coordinator. In Chicago Loggains had Cutler for five games and Brian Hoyer and Matt Barkley for the other 11 in 2016 and in 2017 had rookie Mitch Trubisky and Mike Glennon. Last year in Miami there was an always hurt Ryan Tannenhill and Brock Osweiler, those rankings look awful but so was the roster of players Loggains was given to work with.

The results for the three years Gase and Loggains spent together aren’t any better, but once again it’s disingenuous to pin the lack of production on the two coaches and not even mention the rosters they had to work with,

Loggains has been described as a young and innovative offensive mind, he is certainly young but even when taking the rosters into consideration there’s not a lot of proof that he is actually innovative. What we do know is that Gase really likes Loggains, the two get along really well and obviously share similarities in their offensive philosophies. Loggains will be the offensive coordinator in name only, as Gase will be responsible for most of the game-planning and all of the play-calling, but for the fans that think the OC doesn’t matter at all because Gase will be calling the plays Loggains will absolutely contribute to installing game plans each week and he will be working with, and coaching, Sam Darnold directly as the quarterbacks coach. No coach will spend as much time working with Darnold as Loggains will, not even Gase, so to simply dismiss the hire as ‘he won’t be doing anything anyway’ would be beyond foolish.

As with Gase the hope has to be that Loggains is actually a good, innovative young mind that hasn’t been given the chance to prove it due to a lack of talent to work with. It’s now up to Darnold to be good enough for the coaches to succeed and regardless of how good Darnold turns out to be it’s still up to Mike Maccagnan to surround Darnold with much more talent.