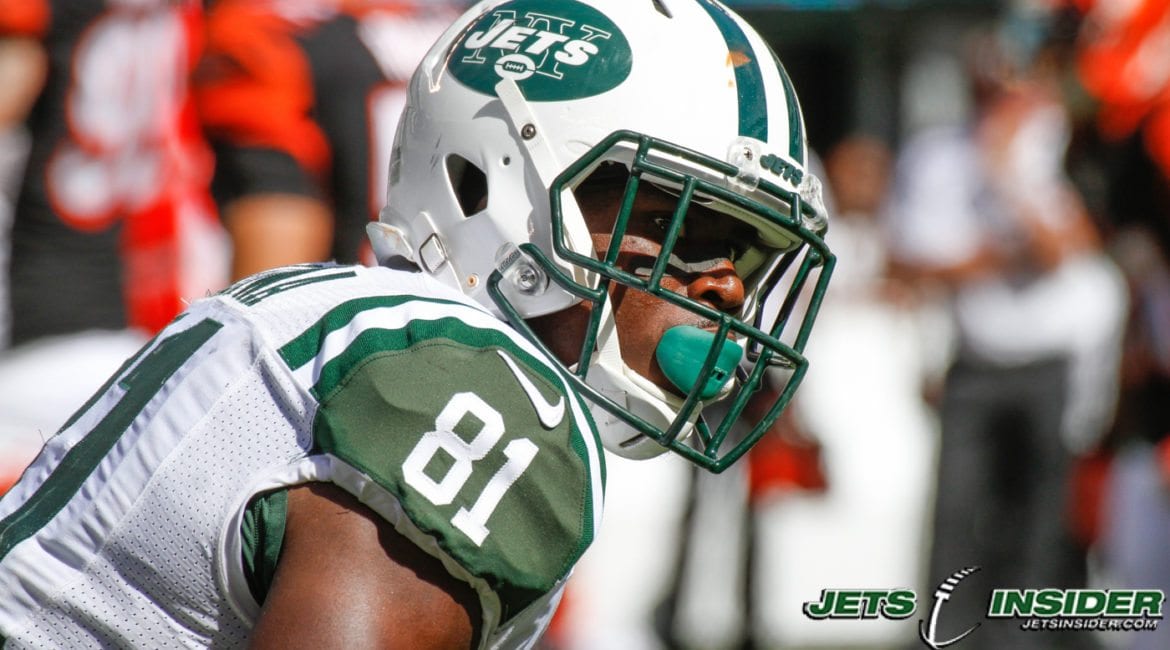 Enunwa was chosen by the Jets to be their nominee for the Walter Payton Man of the Year Award. The award is given to the player who exemplifies a strong commitment to the community. While taking time off this season to recover from neck surgery, Enunwa’s worked with the Jets’ PLAY 60 Challenge and with the NYC PAL to keep over 1,200 kids active by playing sports. Last year, Enunwa was awarded the Marty Lyons Community Service Award and in May, he was awarded the United Way of New York City’s Hometown Hero award. This is Enunwa’s first nomination for the Walter Payton Man of the Year award.

McCown, meanwhile, was named one of eight finalists for the 2017 Art Rooney Sportsmanship Award. The award recognizes the individual who displays the qualities of on-field sportsmanship, including fair play, respect for the game and opponents, and integrity through competition. This is McCown’s second nomination for the award, but his first finalist appearance. Also nominated for the award are Haloti Ngata from the Lions, Alex Smith from the Chiefs, Joe Staley from the 49ers, Joe Thomas from the Browns, Vernon Davis from the Redskins, Antonio Gates from the Chargers, and Luke Kuechly from the Panthers. The panel who selects the recipient of the award consists of former Jets running back and hall of famer Curtis Martin, Warrick Dunn, Leonard Wheeler, and Karl Mecklenburg.

The winners for each award will be announced at the NFL Honors show on February 3, the day before Super Bowl LII in Minneapolis, MN.