Sam Darnold Out Indefinitely with Mono 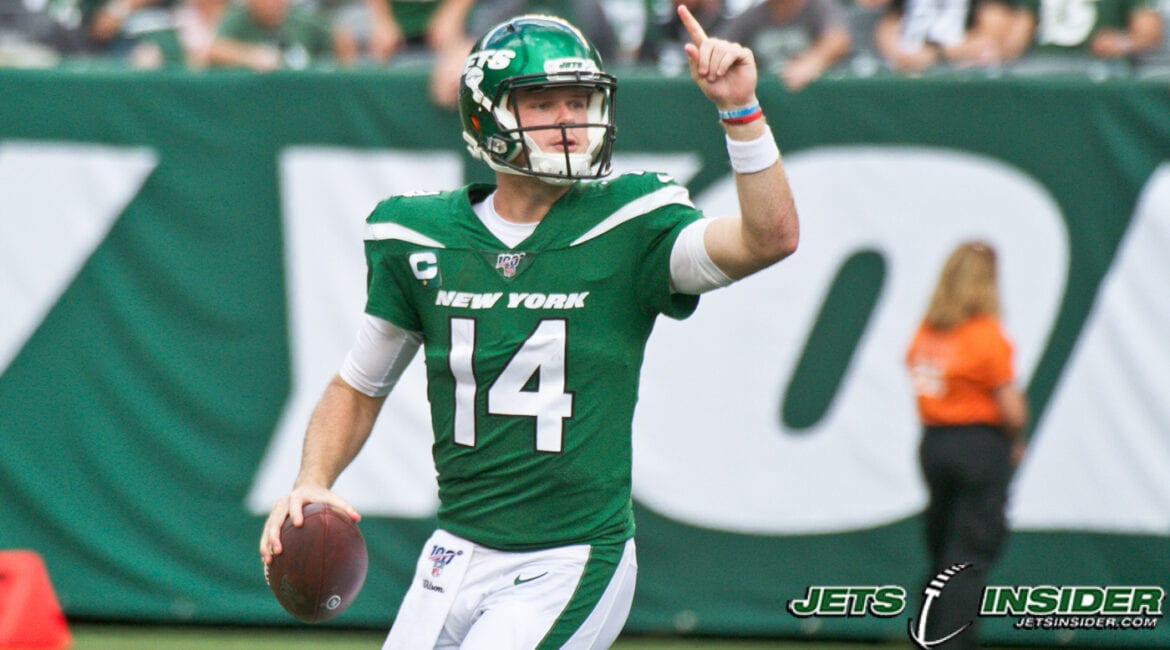 Florham Park, NJ – The nightmare start to the Jets 2019 season continues to get worse. After blowing a 16-0 lead against the Bills, suffering injuries to Quinnen Williams and C.J. Mosley, news broke that Quincy Enunwa will miss the rest of the season with another neck injury. Now on top of all of that, Sam Darnold has mono. Yes, mono.

“Infectious mononucleosis (mono) is often called the kissing disease,” according to the Mayo Clinic. “The virus that causes mono is transmitted through saliva, so you can get it through kissing, but you can also be exposed through a cough or sneeze, or by sharing a glass or food utensils with someone who has mono.”

According to the Mayo Clinic, “The virus has an incubation period of approximately four to six weeks, although in young children this period may be shorter. Signs and symptoms such as fever and sore throat usually lessen within a couple of weeks, but fatigue, enlarged lymph nodes and a swollen spleen may last longer.”

This could certainly explain why Adam Gase didn’t have Darnold roll out during the Bills game, it would absolutely explain why Darnold under-threw so many of his passes as well. Gase said the biggest concern right now is the fact that Darnold has already lost about five pounds. The Jets are hoping that Darnold will only miss about a month (and would hope that the early week four bye week would mean he only have to miss the next two or three games), but with the possibility that the fatigue will linger and even more worrisome the enlarged/swollen spleen Darnold could very easily miss far more games.

Everyone seems eager to go back to what they remember from their school days, where students would generally return to class after a month, but obviously there’s a huge difference between being cleared to return to sit in a classroom and being cleared to play quarterback in the NFL.

Gase and the Jets will want Darnold to return as soon as possible, but they have to be extremely careful. Especially if they start the season 0-4 or 0-5. If there’s even the slightest chance he could suffer damage due to the swollen spleen or he hasn’t 100 percent gotten over the fatigue then they should not rush him back at all even if it means this season is a complete loss.

Jets Select Te Jace Amaro,Count On The Jets To Bring Drama The Snoopy Bowl,How The Jets Can Win The Super Bowl,580 2,Jets Grab Hurricanes Te Herndon In 4Th,Santonio Holmes Focused For Rebound,The Aftermath,Sutton Must Go,Ravens Beat Jets 10 9 As Jets Offense Is Grounded,Jets Bengals Preview Who And What To Watch For