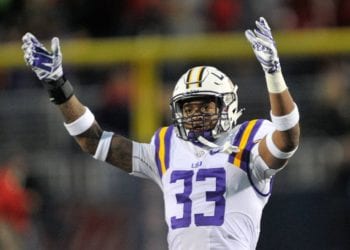 Hope restored. Well, at least temporarily. The New York Jets took a step in the right direction on April 28th. General manager Mike Maccagnan seemingly took advantage of this year’s NFL Draft with hopes to right the ship from the many issues that plagued the team a season ago. They brought in talent. They infused youth…. 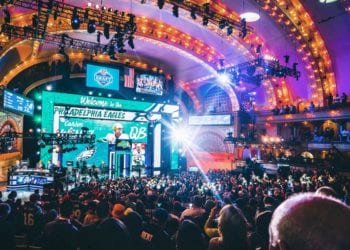 The NFL Draft: A time of hope and optimisim, even for the Jets

Stop me if you heard this before: the New York Jets are in the midst of a rebuild. Sound familiar? As you prepare for another season of vanilla football at a half-empty stadium, you do have something to look forward to as the NFL Draft approaches Thursday evening. For this day represents a time in the sport…