The best head coaching candidate that you’ve never heard of 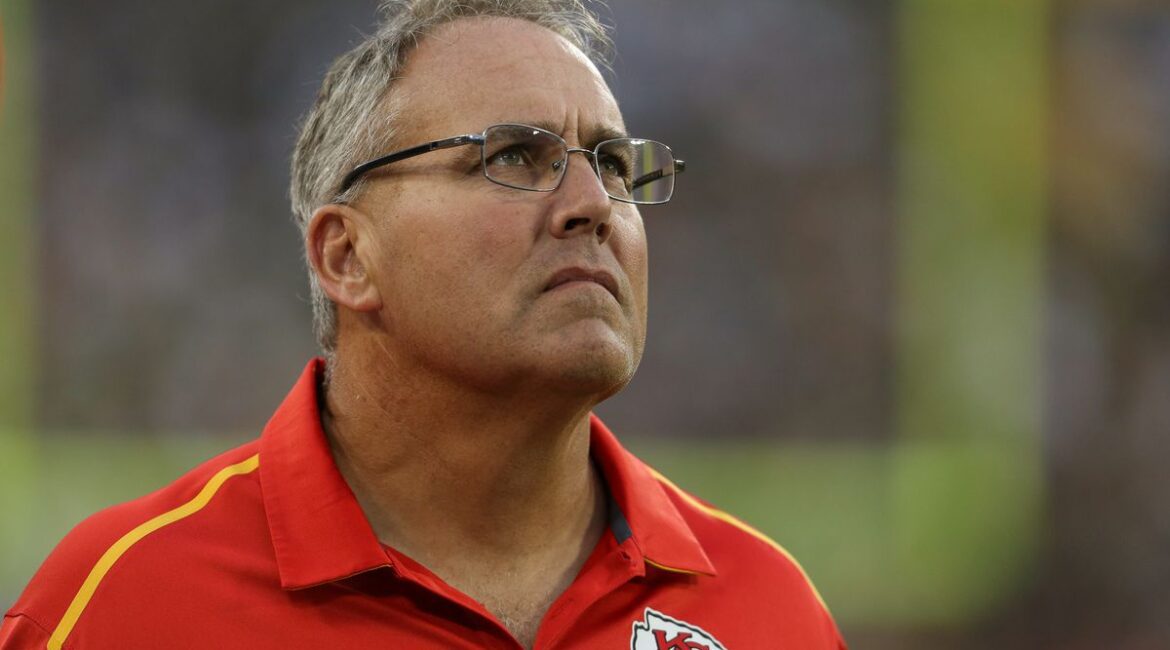 Well, Adam Gase has finally been banished to the shadowy void from whence he came. As the Jets look to turn the page on what was perhaps the worst era in this history of Jets football, it’s worth asking: “how did that even happen?” and perhaps more importantly: “how do we make sure it never EVER happens again?” The Jets hired Adam Gase because they fell victim to one of the most most inexplicable and self-destructive trends in the NFL: the insistence that play calling is the most important trait in a prospective head coach. Everyone knew that Adam Gase lacked all of the essential traits of a head coach; the Jets were willing to overlook all of his (ahem) considerable warts solely because they thought Gase could unlock the potential of Sam Darnold. If the Jets are going to avoid screwing up their latest head coaching search, they need to free themselves from the stigma that play-calling alone is what makes a good head coach, even if it means making an unconventional hire. Oh speaking of which, I’d like you all to meet my friend: Dave Toub, special teams coordinator of the Kansas City Chiefs.

In many ways, Dave Toub is the anti-Gase: he’s well liked by his players, has an excellent and consistent track record, has a deep rolodex of assistant coaches he could call on to build his staff, has experience working with players on both sides of the ball, and is renowned for his leadership. He started as a mere strength and conditioning coach but over the course his sixteen year career he has worked his way up to being one of the best Special Teams coordinators in the NFL. He’s worked under Chiefs head coach Andy Reid for many years both in Philadelphia and Kansas City, and it’s telling that although many of Reid’s assistants have gone on to become head coaches, it’s Toub who he entrusts as his assistant head coach and right hand man. In an interview with Jason LaConfora, one of Toub’s colleague’s anonymously gushed that Toub was “a combination of [John] Harbaugh and John Madden”.  Another said that “If Dave Toub can’t get a job in this league, then I give up. Talk to other coaches in the league. They know who is for real …This guy can coach a football team. He’d be the first guy I’d talk to, and it isn’t even really close.”

It’s very difficult to find an assistant who is as universally praised or respected as Dave Toub…because they typically don’t remain mere assistants for very long. Toub stands as the exception. He has never got an opportunity to be a head coach because, unfortunately for him, there’s one more key aspect in which he is Gase’s complete opposite: he doesn’t fit the mould of what NFL teams want in a head coach. He doesn’t coach a blistering offense or a crushing defense; he’s a special teams coordinator, and special teams coordinators don’t get hired. Things like leadership, game management and all that boring stuff? It’s for nerds. What the NFL really wants is OFFENSE! EXPLOSIVE PLAYS! BOX OFFICE EXCITEMENT! Sure, Toub’s got a great resume…but has he ever done a keg stand with Sean McVay? This random Rams intern has! Better luck next time Dave! It’s a copycat league, and every (dumb) team wants to be the 2018 Rams.

Although, it’s ironic that “looking for the next Sean McVay” has become such a widespread trend because the initial hire of McVay himself was considered to be highly unconventional at the time. It’s the teams that aren’t afraid to break from tradition and that make the best hires. For example, Mike Vrabel wasn’t all that successful in his one season as a coordinator with the Texans; his defense ranked in the bottom half of the league in DVOA. The Titans saw past his play calling ability and saw a great leader and motivator with excellent game management skills and the ability to assemble and direct a capable coaching staff. Three years later, he’s been one of the most successful coaches in football. For their next coach, the Jets would be wise to seek out a candidate with the right qualities and be unafraid to deviate from the current trends of the NFL. That candidate doesn’t necessarily have to be Dave Toub, but by all accounts, he has every trait that actually matters in an NFL head coach. All he needs is a team willing to take a chance on a candidate who the rest of the NFL is overlooking.

I’ll leave you with this: in a recent interview with Michael Kay, Joe Douglas said that he’d only been seriously involved in one head coaching search in his career… with the Baltimore Ravens in 2008. They went an unusual route: instead of picking something sexy like a hotshot offensive coordinator, they ultimately decided to roll the dice on a long time special teams coordinator who had earned his stripes under…wait for it…Andy Reid. That coach was John Harbaugh, and as you might’ve heard, that hire worked out okay. Maybe history will repeat itself in New York.