JetsInsider.com > News > Blogs > The wait is over, Darnold signs contract

The wait is over, Darnold signs contract 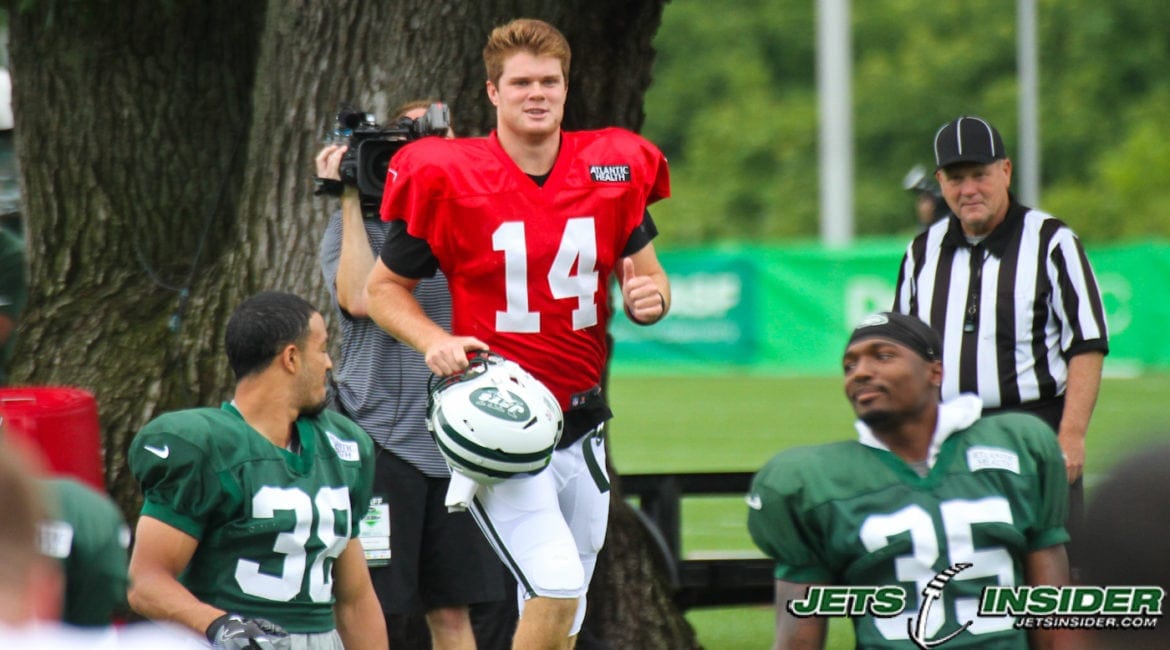 FLORHAM PARK, NJ – For the first three days of training camp the biggest story was the absence of the rookie quarterback, Sam Darnold. On the fourth day the story finally turns back to what he does on the field.

Darnold officially signed a four-year (with a fifth-year-option) deal worth, a fully guaranteed, $30.25 million with a $20 million signing bonus. This was always going to be the case as the hurdle that had to be cleared wasn’t about how much money he would receive, rookie contracts are slotted by position so there was no wiggle room to negotiate on the actual numbers. The hurdle the two sides had to clear was due to standard offset language and voidable language. Jets GM Mike Maccagnan stood his ground won the battle over offset language, JetsInsider hasn’t been able to confirm one way or another on the voidable language as of yet.

With Teddy Bridgewater and Josh McCown struggling to impress through the first three days of camp, Darnold still has a shot to come in and take the starting job by opening day. His margin for error is certainly smaller than it would have been if he had been here the past three days, but it’s still a very winnable job for the rookie.