JetsInsider.com > News > Blogs > AFC EAST from the Eyes of the OddsMakers

AFC EAST from the Eyes of the OddsMakers 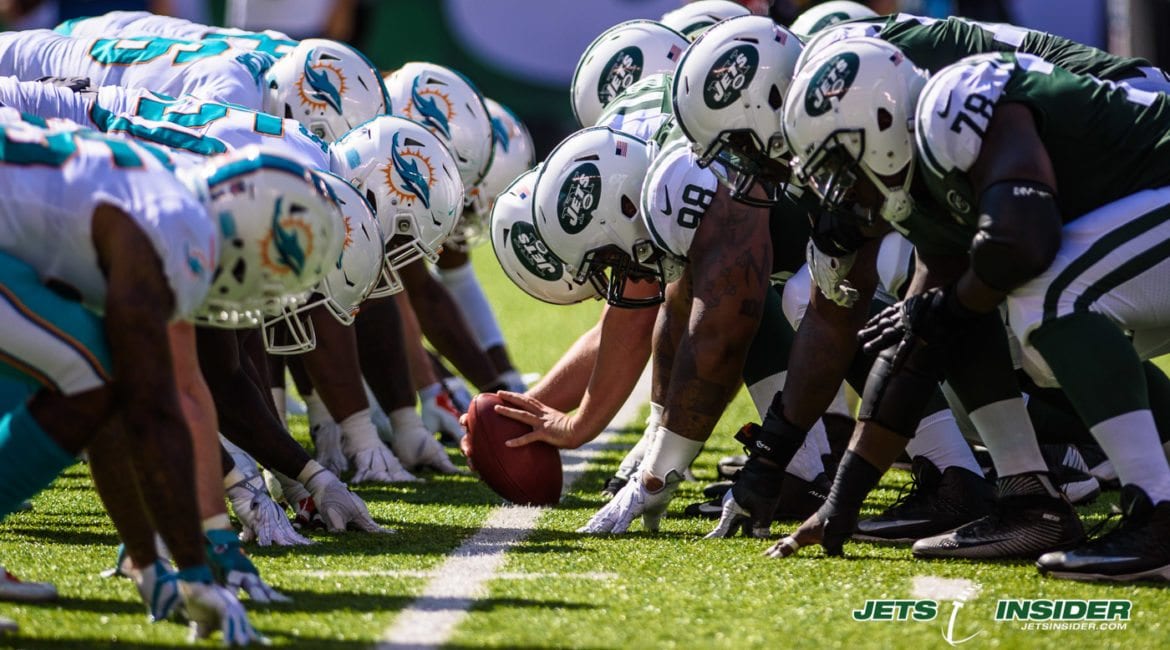 We all know that the Jets are in full-blown rebuild mode. The talk of the town is strategic losing with the purpose of higher draft opportunities to get talented young players that the franchise can build around or use as trade opportunities.

But what about the rest of the division? One thing that you can follow that almost always tells the tale correctly is the trail the money is taking … so for the everyday football fan, if you want to have a better idea on how things could actually shake out, you need to look at the big picture through the eyes of the oddsmakers in Las Vegas and offshore –review a list of top betting sites that will have the lines we are going to speak of in this article— as well as through the eyes of sharp sportsbettors.

Well, for many teams, the odds shift drastically once we see what we are actually going to get … which is the case here with the everyone in the AFC east, except the Patriots. Here is a long number for you … the Jets are now at +500,000 to win the Super Bowl. This means instead of buying a candy bar, you could drop that dollar on the Jets for the chance at a $5,001.00 return!

The Bills OVER UNDER 6.5 Wins

The Jets OVER UNDER 3.5 Wins

These lines on how many games each team will win in the season come out and are closed before Week-1 plays out and they are a key part of figuring out a team’s season or the outcome in a division once you add in the early spreads numbers.

Favored vs. Not Favored (No Lines for Week 17)

Patriots are the favorite in all 15 Games prior to Week 17.

Dolphins are favorites in 7 of the first 15 games (six of which are three points or less.

Bills are also favored in 7 of the first 15 games (six of which are 2 points or less).

Jets of the 14 games the bookmakers lined for the Jets, they were favored in only 1 game, by 1 point against the Jaguars.
What does this all mean?

When you compare each of these simple data sets, you can often find holes … or a weakness in one of these markets lines, as I did with the Packers in the NFC North. As far as the AFC East is concerned, everything seems to be lined up and cohesive between each market. So, the Order of finish will almost certainly be Patriots, Fins, Bills, Jets … though there could be a battle between the Bills and Fins for the middle spots. Where there is a small incongruence, is in the New York Jets season wins market. Many a ESPN pundit predicted the Jets would win zero games this season, but historically speaking, even teams that are intentionally tanking still tend to win one or two. Given the early spreads, versus the OVER/UNDER of 3.5 taking the UNDER would have been a valuable play a couple of weeks ago.

Also, looking at this shows us that even though there isn’t much value in it, if you want a free $100, just lay $1500 on the Pats to win the AFC East. You can also use this type of simple analysis to claim victory in your office survivor pools!