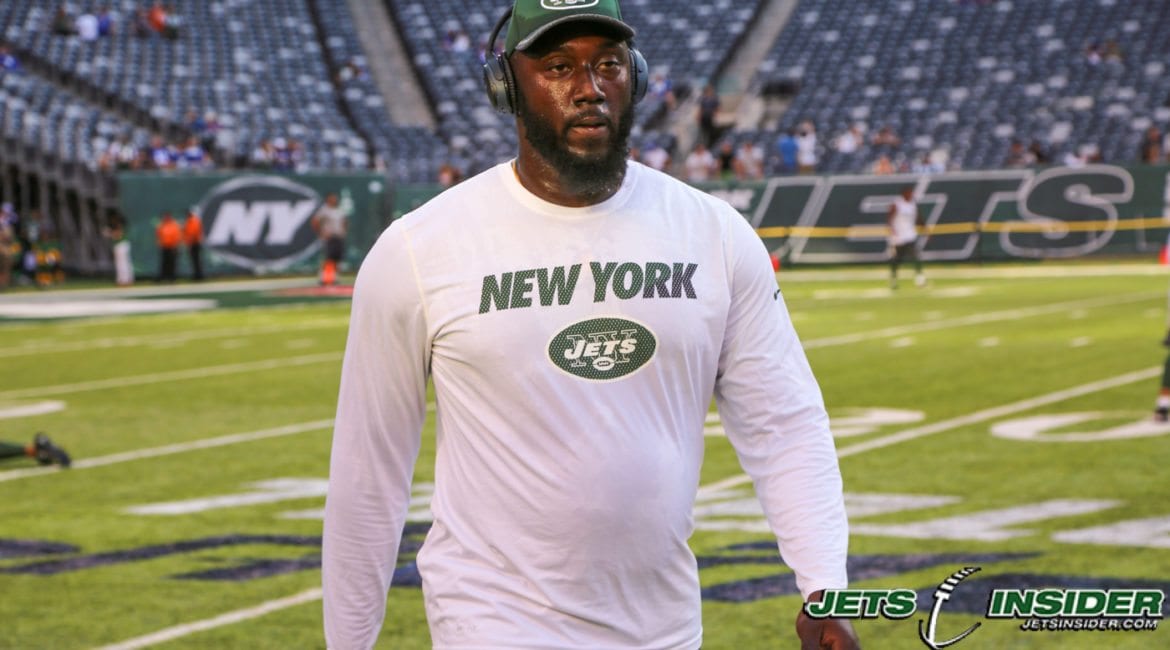 Florham Park, NJ – Todd Bowles has finally had enough and today he announced that Muhammad Wilkerson won’t make the trip to New Orleans this week because of a coach’s decision.

Wilkerson has had his effort questioned by many of the past two seasons and has missed numerous meetings, he was suspended a for the first quarter of a game a couple of different times but now he will miss an entire game and likely will miss the rest of the season.

It’s not clear if this was because of a new issue of insubordination of some sort or if the powers that be simply decided that they were definitely going to move on from him next year so they might as well shelve him to ensure he doesn’t get hurt and leave them on the hook for his injury guarantees.

A visibly angry Bowles made the announcement during today’s press conference, he stressed that Wilkerson is healthy and he simply made a coach’s decision that Wilkerson wouldn’t even travel with the team. After every question he was asked about the situation Bowles just kept saying, “I’m just worried about the players I’m coaching. I’m not worrying about Mo.”

Bowles wouldn’t say if this was a one week thing or if this will extend beyond Sunday, he went out of his way to not say this was a suspension but forget about the semantics for a second and it’s clear that Wilkerson has been technically suspended whether it’s official or not.

Wilkerson is in in just the second year of a five-year contract, but he has likely played his last game in a Jets uniform. Wilkerson was set to earn a base salary of $16.75 million next season, but there is no chance he will see all of that money as the Jets will certainly eat the dead money for the rest of his contract and let him go.

This is a move Bowles had to make and one he should have made a long time ago. For too long Bowles tolerated the insubordination, hoping that Wilkerson would change but it appears to have only enabled him further. It’s one of the biggest ever falls from grace, a beloved, fan favorite Pro Bowl caliber talent to big money contract to this in just two seasons. We may never fully understand how this unfolded the way it did, but we know Wilkerson won’t be a Jet for much longer.