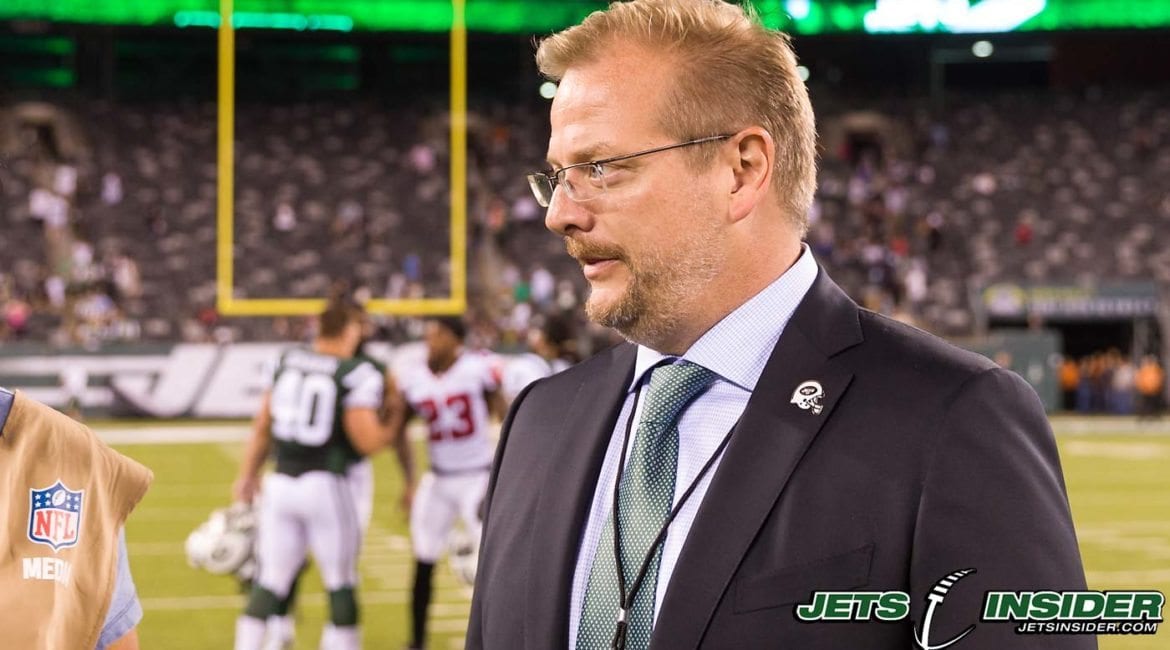 Four players that cautiously celebrated making the Jets initial 53-man roster yesterday will now find themselves being released today as the Jets have claimed four players off of waivers.

Tye was a smart and obvious choice, especially with Austin Seferian-Jenkins suspended to start the season. Tye will likely be asked to contribute immediately and slide into the starting tight end role this Sunday. Once Seferian-Jenkins returns Tye will make a solid number two tight end who can contribute both as a blocker and a second receiving tight end. To make room for Tye the Jets will likely release Jason Vader Laan.

Robinson is an outside linebacker who is entering his third year in. the NFL, he only played in nine games in 2015 and 12 in 2016 totaling eight solo tackles and 12 combined tackles in his career. Raymond is a 5’9″ receiver out of Holy Cross who played his rookie season with the Broncos, playing in only four games as a return man and with the Jets still in need of a returner of their own he will likely get a shot at handling those responsibilities. Stringfellow is a 6’2″ undrafted rookie out of Ole Miss, he is a talented receiver but wasn’t invited to the NFL combine due to accepting a plea deal on an assault charge. With the addition of Stringfellow Charone Peake can’t be feeling too comfortable that his roster spot is secure.

Communication Is Indeed Key,Jets To Train At Florham Park This Summer,Namath Pro Sanchez But Not Anti Tebow,Matt Slauson The Next Karate Kid,Aaron Maybin Just A Maybe After All,Preview Jets 4 3 At Bills 5 2,Rex Wont Give Up On Top 5 Defense,Looking Ahead To Day Two Of The Draft For The Jets,Week 15 Preview Jets 4 10 Vs Packers 5 8 1,It Is What It Is It Was What It Was