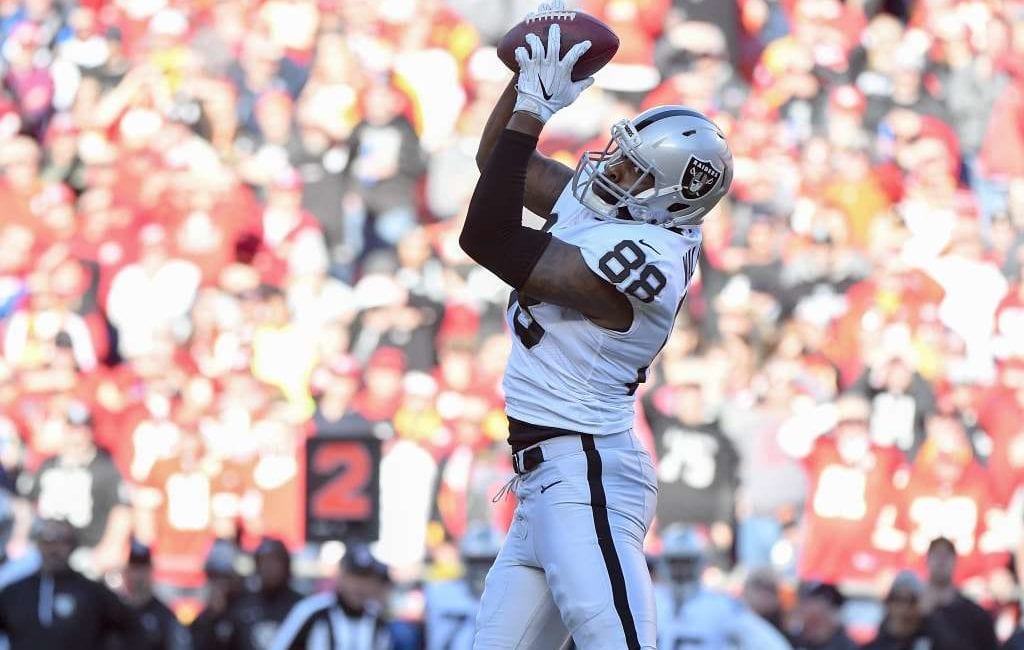 FLORHAM PARK, NJ – The Jets added some needed depth in their TE corps following the departure of Austin Seferian-Jenkins last month by claiming veteran TE Clive Walford off waivers from the Oakland Raiders.

Walford (6’4″-250Lbs), who played college ball at the University of Miami was originally a third round pick by the Raiders in 2015. In his three seasons with Oakland he has 70 catches for 768 yards and 6 TD’s.

The Jets now have three TE’s on the roster with Walford, Jordan Leggett and Eric Tomlinson.

Look for the team to add another TE or two before training camp starts in July.

Kevin Mawae To Be Enshrined In Jets Ring Of Honor,Step Up To Backup,Jets Walk Their Talk Beat Patriots 28 21,Preview Chargers 5 9 Jets 6 8,Is Mark Sanchez Overrated,Plaxico Im In A Great Place Now,The Morning After Report 2,Back On Track But Feeling Blue,Morning After Report 5,Ryan We Drafted Mo To Start At De