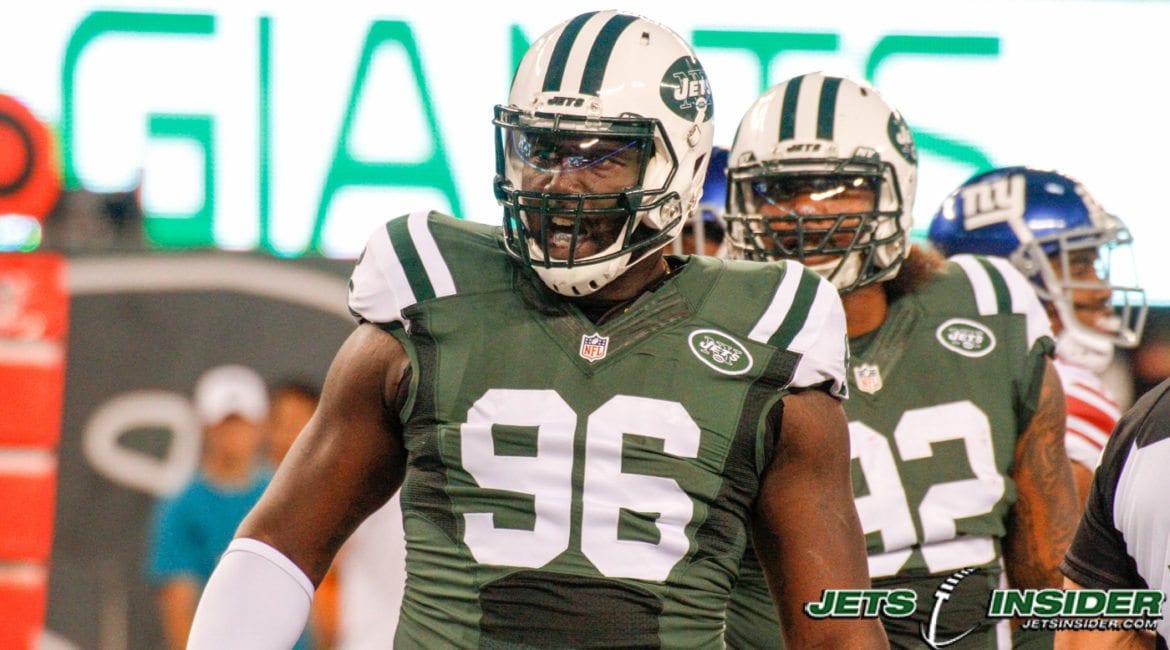 FLORHAM PARK, NJ – To no one’s surprise the Jets officially made the move today by cutting veteran DE Muhammad Wilkerson.

Wilkerson,  was the team’s first round pick in 2012 and was signed to an $86MM contract in 2016 after a Pro Bowl season. Since then, he never lived up to his deal. His production steadily declined the past two seasons and he also became a locker room liability by missing meetings and setting a bad example for the younger players. It became so bad that he was benched the final three games of last season.

The move is a stunning fall for a player that has shown greatness at times during his career. It was a huge disappointment after the team thought they had solidified the defensive line for years by locking him up to a multi-year deal two seasons ago.

The only good news in this scenario is that the move will add approximately $20MM to this season’s salary cap which is approaching $100MM.

Check back often to JetsInsider.com for more on this breaking story.