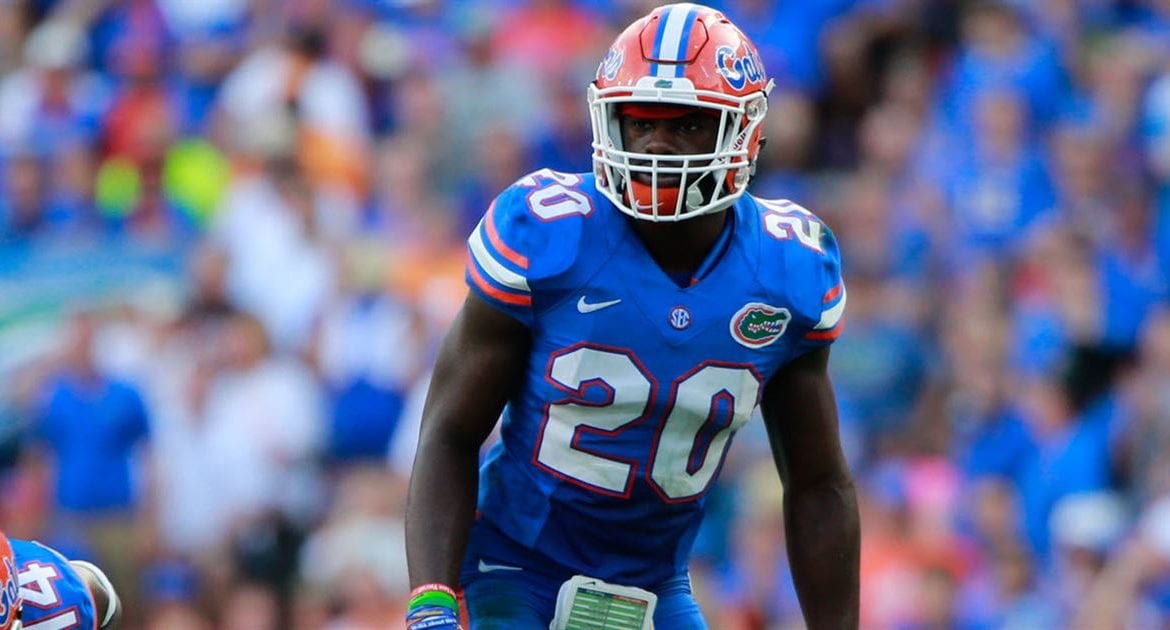 With their second-round pick the Jets decided to double-dip in the safety pool, as well as the SEC pool, and drafted Marcus Male from Florida. Mike Maccagnan and Todd Bowles were clearly every bit as frustrated as fans were over the constant miscommunications and easy deep-ball completions that cost them multiple games last year.

The missed tackles, blown assignments and getting embarrassed over the top lead to the Jets ruining otherwise solid defensive performances and costing them wins, with his first two picks in this year’s draft Maccagnan looks to put an immediate stop to that.

Many will question the decision to take two safeties to start the draft so it’s a risky decision for Maccagnan to make, but it’s one that makes a whole hell of a lot of sense. With a culture and tone change needed with this defense, solidifying the back end of the defense was absolutely vital to getting this defense turned around.

At 6’0″, 210 lbs Maye, like Jamal Adams, has a great feel for the game, is excellent against the run and has the length and athleticism to cover downfield. Adams was considered more of a strong safety, although it’s not fair to limit him to that ‘box’ (editor’s note: apologies for the awful joke), and Maye a free safety but as Bowles said yesterday, and numerous times before, safeties are interchangeable in his system.

Maye has all the physicality of a prototypical safety with sideline-to-sideline speed, excellent play recognition and has a knack for breaking up passes. For a team that got beat over the top so often last year he makes perfect sense to shore up the last line of defense. Maccagnan will certainly be questioned for taking two straight safeties, but for a team with as many holes as the Jets go ahead and get that position taken care and let these young bucks come in and set the tone and execute the vision of what Bowles wants this defense to be.