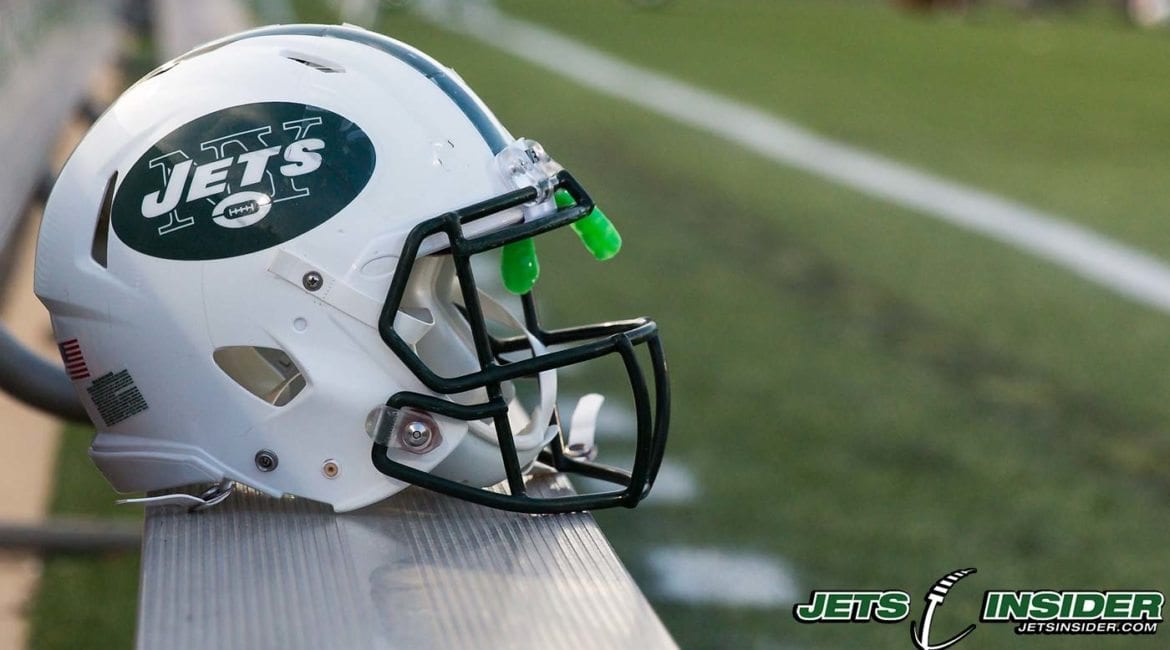 Florham Park, NJ – This past week, the New York Jets bolstered their depth on offense and special teams by signing former New Orleans Saints running back and kick returner, Travaris Cadet. In response, New York placed wide receiver Charone Peake on the Injured Reserve with an ankle injury he sustained against the Miami Dolphins last Sunday.

Cadet joins a rushing unit that remains a carousel. Matt Forte, Bilal Powell and rookie Elijah McGuire have all shared time in the Jets backfield through the first three games. With Forte dealing with turf toe, Powell and McGuire could see an increased role in offensive coordinator John Morton’s system. With that said, Cadet could find himself sharing time with the aforementioned running backs as well as with Jeremy Kerley and ArDarius Stewart running back kicks.

Cadet signed with the Saints as an undrafted free agent in 2012. Two years later, the versatile running back caught 39 passes for 296 yards and a touchdown. After minor stints in San Francisco and New England, Cadet returned to New Orleans in 2016 and to showed defenses his ability to make plays, recording 40 catches for 281 yards and four touchdowns.

The new Jets running back spent time under Morton with the Saints in 2015-16. Cadet’s return experience is strong as well, tallying 1,531 yards on 63 returns in his career.

There is no timetable for Peake to return to the sideline. Last year, the wideout recorded 19 catches for 186 yards.