JetsInsider.com > News > Blogs > Looking Ahead to Day Two of the Draft for the Jets

Looking Ahead to Day Two of the Draft for the Jets 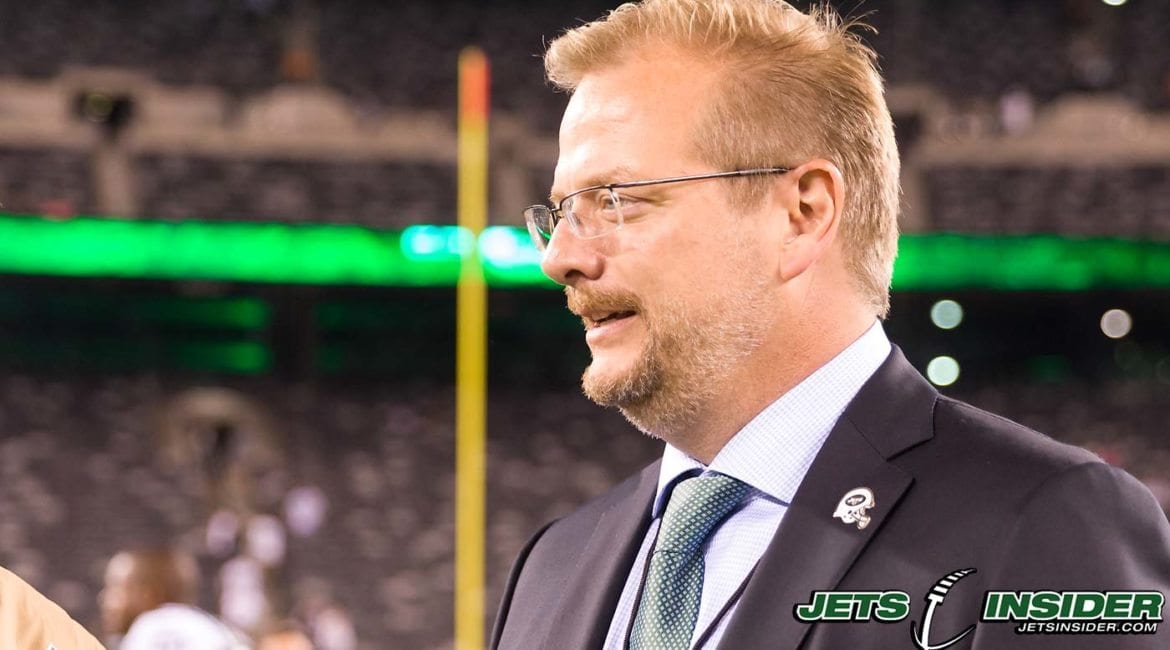 Day one of the NFL draft is wrapping up in Nashville as I write this post. Day two will be here before we know it. It looks like the Jets will be staying put with two third round picks and none in the second round. You never know, of course, but it seems to be the most likely scenario.

Quinnen Williams was the pick on day one. What should we be looking for on day two? Here are some thoughts.

Depending upon how the board falls out, they make take a hard look at a second pass rusher. If Jachai Polite is there for them, you may see him selected. In 2018 he posted 19.5 TFL’s and 11 sacks, and in some circles he’s a guy with first round talent. That is serious value in the third round if the Jets can make that happen.

If it’s not on the edge, Mike Maccagnan may look to the offensive line on this night. As we talked about yesterday, the Jets have to protect the investment, and that means keep Sam Darnold safe. Get some guys to protect him. The line is not good enough at the point, Kelechi Osemele not withstanding. Keep him safe.

A guy to keep an eye on is Erik McCoy out of Texas A & M. His 4.89 forty yard dash at the Combine is solid for the center position and then some. He is a guy that could come in and potentially play right away ahead of Jonotthan Harrison and be an absolute upgrade.

It wouldn’t be surprising if the Jets look at cornerback and/or wide receiver as well. Fans love Quincy Enunwa but the fact is that he has had a tough time keeping himself on the field and healthy.

My prediction would be to see these positions on day three, but it would not be a total shock if they go there on day two. Enjoy the process, Jets fans.