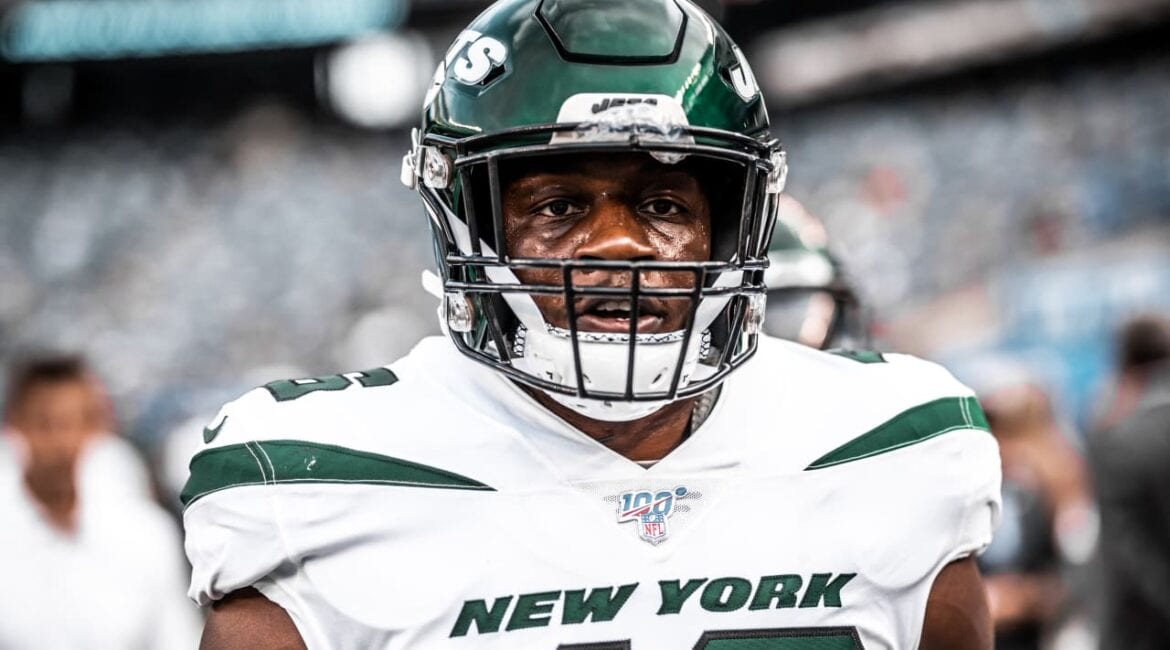 The New York Jets had to face a tough team in the Philadelphia Eagles. It looked like it when watching the Jets offense.

That was ugly. The New York Jets looked ugly in that so-called football game. The Jets lost 31-6 but frankly it could have been 62-3. That’s how bad the Jets looked. It’s embarrassing. They put up a whopping 128 yards. It’s very sad.

With that we go into the specifics:

Final Preview Jets At Patriots,Preview Ny Jets 3 5 Seahawks 5 4,Jets Bring Back Punter Ryan Quigley After Releasing Robert Malone,Check In,Sanchez Gets Starting Nod Again Mcelroy Out Sunday,What I Know So Far,Jets Need To Address Inconsistent Play,The Look Of A Leader,Cuts Breaks And Bruises,It Was All Good Just A Week Ago