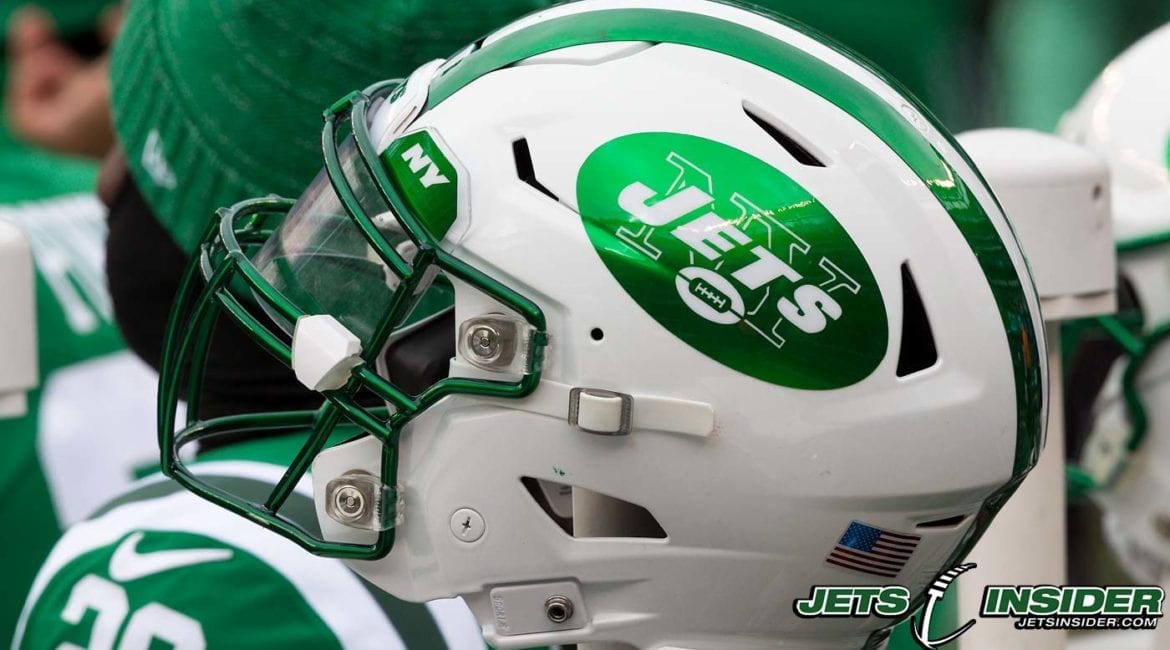 New York Jets former coach Walt  Michaels gone at 89 years old, was part of a title, and an almost title.

It was a rough week for the New York Jets family as they lost one of their own. Former coach Walt Michaels has passed away at the age of 89. His family confirmed that he was at a nursing home in Plains, PA when he passed.

Michaels was best known for leading the Jets to a 6-3 record and a trip to the AFC Championship game in the strike-shortened 1982 season. However, most probably don’t know that Michaels’ time with the Jets started during his playing career. After five Pro Bowl seasons as a linebacker with the Browns, his final game was played in 1963 as a member of the Jets.

He is also remembered for being part of the 1968 Super Bowl winning team. Michaels served as the defensive coordinator back then and worked with a guy named Buddy Ryan. In those early days, Buddy brought the kids around to see how the team worked, and we all know who that I am talking about. Rex Ryan, of course!

Talk about the circle of life!

Michaels took over as coach after Lou Holtz, yes that Lou Holtz, back in 1977. After a slow start, the big turnaround came in 1981 when the Jets went 10-5-1. After losing to the Bills in the Wild Card game, the Jets then faced the strike-shortened 1982 season. The Jets went 6-3, dominated the Bengals in the Wild Card game and edged the Raiders in the divisional playoff, setting up a meeting with the rival Dolphins for the right to go to the Super Bowl.

Unfortunately the dream ended after five Richard Todd interceptions in what is now known as the “Mud Bowl”. Just don’t ask anyone who saw that game to talk about it. It’s a sore spot for most. However, that was his last game with the Jets as he was dismissed prior to the 1983 season.

Wide receiver Wesley Walker had this to say about his former coach:

Bright, smart, knowledgeable, knows his opponents, willing to value input from his players & apply to game situations. Walt Michaels was everything a player expects from his coach to get the most out of a team and the organization.

I’ll leave you with the perspective of one more player, great pass rusher Mark Gastineau:

My coach Walt Michaels will always be in my heart forever. He was my absolute favorite coach. We had a special bond and I consider him family. Even during my ups and downs; he never gave up on me. He would bring me to the side and say to me….he loves me, ignore the bad publicity and just keep on Sacking!

Our hearts go out to his family.