New York Jets: Early Thoughts on the Game Against Buffalo 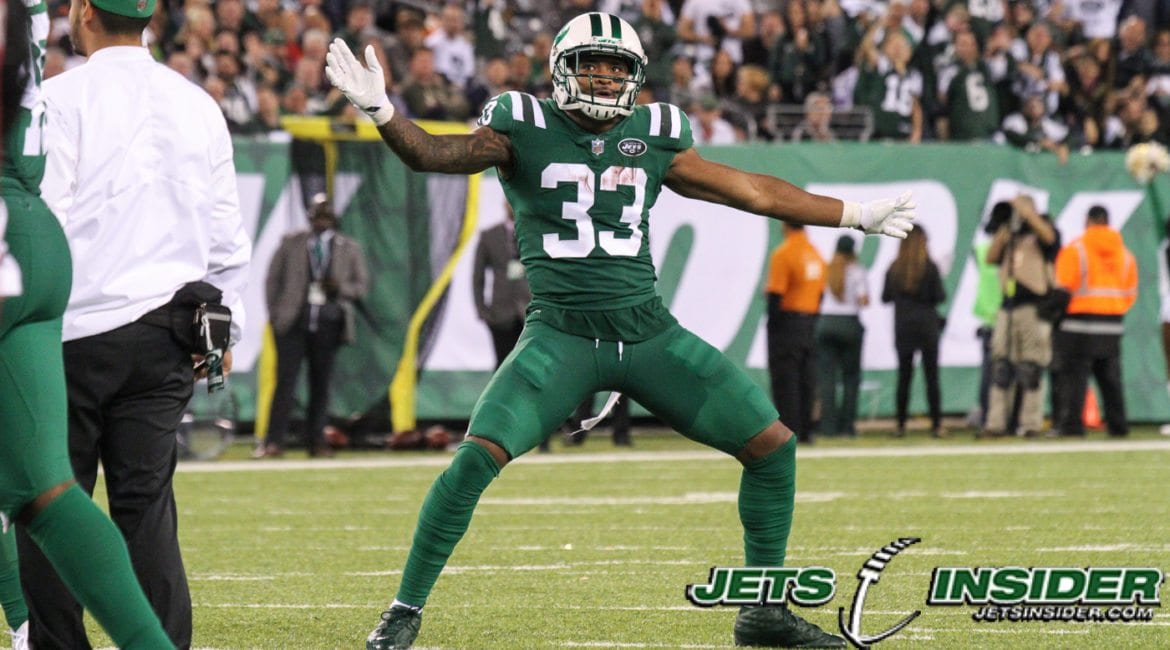 It’s time to start thinking about week one between the New York Jets and the Buffalo Bills from MetLife Stadium.

Are you ready for some football, New York Jets fans? The season has finally arrived. All the talk, the speculation, the predictions and everything else is finally coming to an end. Sunday afternoon, Sam Darnold and the rest of the Jets take on Josh Allen and the Buffalo Bills. These are those same Bills that shocked everyone by releasing LeSean McCoy during cutdowns around one week ago.

Let’s begin our look ahead to Sunday afternoon.

As a rivalry that dates back to their AFL days, there is a lot of history here. The Bills lead the all-time series with a record of 62-55. After a string of five straight losses from 2013-early 2016, the Jets have won four out of the last six contests. Last time they met, a 14 point fourth quarter led the Jets to a 27-23 win. At MetLife last year, the Bills stomped the Jets by a 41-10 score.

LeSean McCoy’s release could be a good sign for the Jets. We know that the defense has been built around size and physicality. Where they lack is speed. McCoy is the type of runner that has given the Jets fits over the years. They are left with Frank Gore who is 36 years old and lost a step. He’s not the same back as the one that played in San Francisco. His career average per game against the Jets is 55 yards. The Bills are also left with T.J. Yeldon who, frankly, doesn’t really scare anyone.

The point is that the Bills offense is a favorable matchup for the Jets defense. The Bills are going to establish the run, they aren’t going to spread the Jets out all afternoon and make them run with them. It just isn’t their way. And, in one game against the Jets, Josh Allen completed only 50% of his passes and was picked off twice.

Sam Darnold, on the other hand, completed 66% of his passes against the Bills in his one appearance, and that was with Elijah McGuire as his lead running back and Josh Leggett amongst the depth chart running around catching his passes. Needless to say that the Jets skilled position players are quite a bit better now than they were then. Need proof? Le’Veon Bell has averaged 146.5 rushing yards in two games against the Bills. A great running back is a young quarterback’s best friend.

Granted, Chris Herndon will not be available for the game and it will hurt. Look for Ryan Griffin to get significant playing time in Herndon’s absence. As long as the team plays to its potential this is a very good matchup for the Jets.

They need this one, the schedule gets much harder over the next five games.