New York Jets Fall to 0-2 with Loss to the Browns: Immediate Reaction 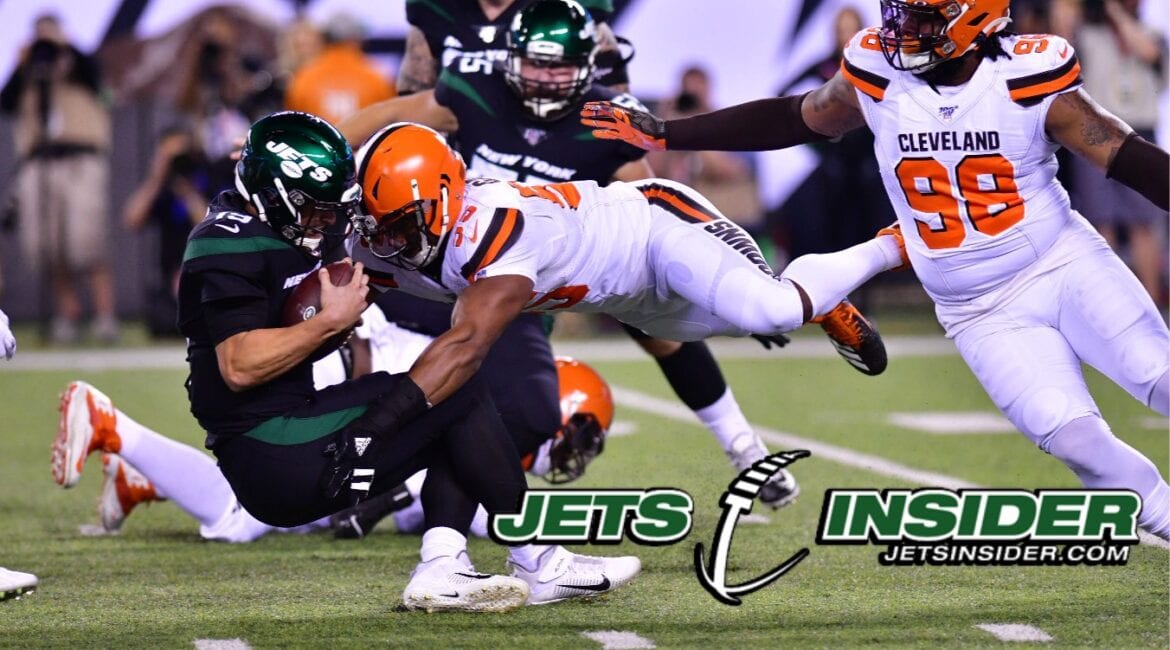 It was a rough night for the New York Jets as they put up very little fight at MetLife Stadium on Monday Night Football.

That New York Jets matchup with the Cleveland Browns could be classified under the category of “hard to watch”. Adam Gase’s bunch showed very little in terms of fight as they fell to 0-2 with the New England Patriots looming next week, in New England.

Here are my immediate thoughts. Spoiler alert, not many of them are pretty.

It doesn’t get any easier next week as the Jets travel to Foxboro. Falling to 0-3 is seriously on the table here.