New York Jets Lose on a Rough Night Against the Patriots: Initial Thoughts 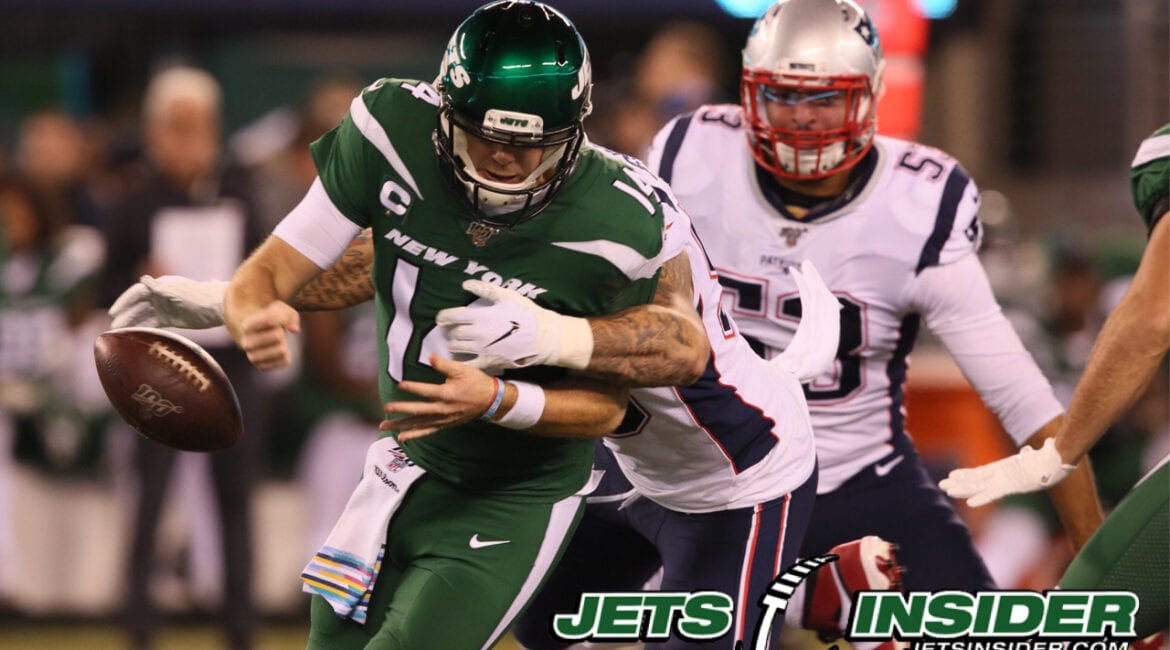 It was another night of growth for the young New York Jets.

The New York Jets showed they still have a long way to go in losing big to the New England Patriots. Here are some brief initial thoughts:

Off to the game against Jacksonville next week.