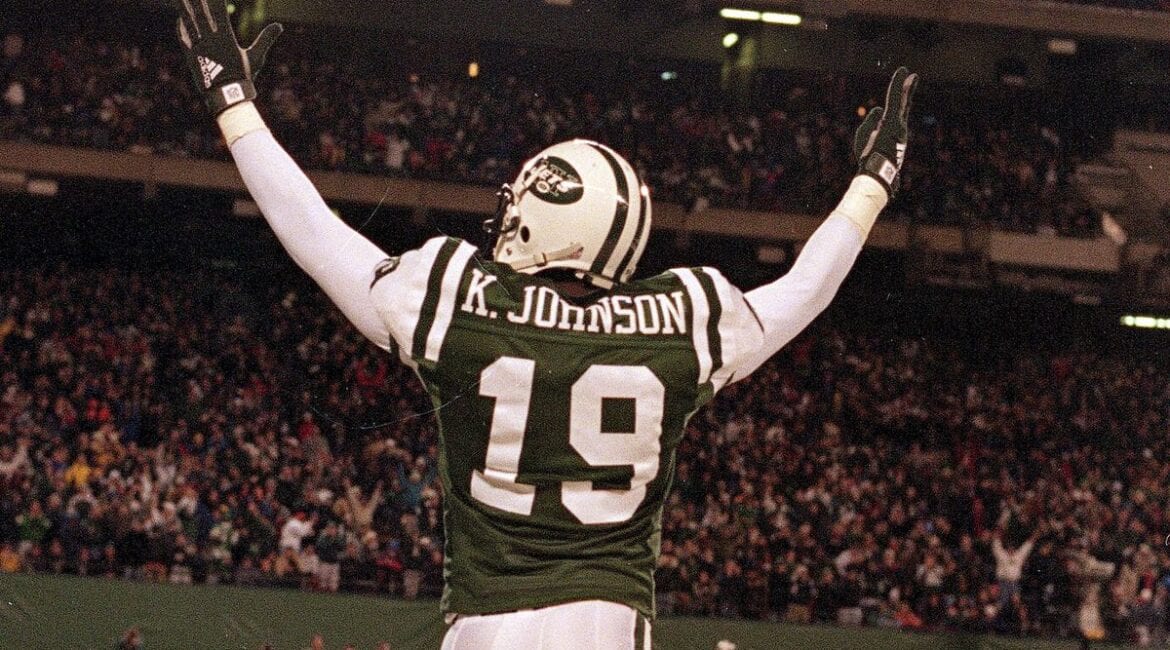 The 1996 New York Jets nearly won their second game of the year against the Philadelphia Eagles late in the season.

Time for the weekly New York Jets flashback. You can check out the version from the bye week right here.

I’ll admit, this week’s feature was a tough choice, due to the fact that the Jets have never beaten the Eagles in ten tries. But, this game became the choice because it presented itself as the most surprising.

The date was December 14th, a rare Saturday game for the Jets. They were 1-13 and we all knew it was going to be the end for Rich Kotite once the season was over. The only role the Jets could potentially play was the role of spoiler, and on the schedule was the 8-6 Philadelphia Eagles live from Giants Stadium.

And the Jets gave the Eagles all they could handle. It started early in the first when Glenn Foley hit Keyshawn Johnson with a 46 yard scoring strike to put the Jets up 7-0. A Nick Lowery field goal in the second quarter was all the scoring in the first half.

What is happening here? The 1-13 Jets are dominating a team in playoff contention? 10-0 at halftime. Is this the day that all Jets fans can finally rejoice in the fact that their team is turning things around???

To be fair, it looked that way in quarter number three. Midway through the third, Ty Detmer hit Irving Fryar with a 40 yard TD pass to move the Eagles to within three. However, just three minutes later, Jets cornerback Aaron Glenn picked off a Detmer pass and took it 13 yards to the house. A 29 yard Nick Lowery field goal gave the Jets their biggest lead of the afternoon, 20-7 as the third quarter came to a close.

Unfortunately, two Detmer touchdown passes with three minutes of the fourth quarter brought the Eagles all the way back and the Jets just couldn’t come up with one more score. The final was 21-20 in favor of the Eagles.

They didn’t come up with the win, but it was an impressive bit of football from a team that was, well, bad.