JetsInsider.com > News > Blogs > No decline in Falcons offense according to Bowles

No decline in Falcons offense according to Bowles 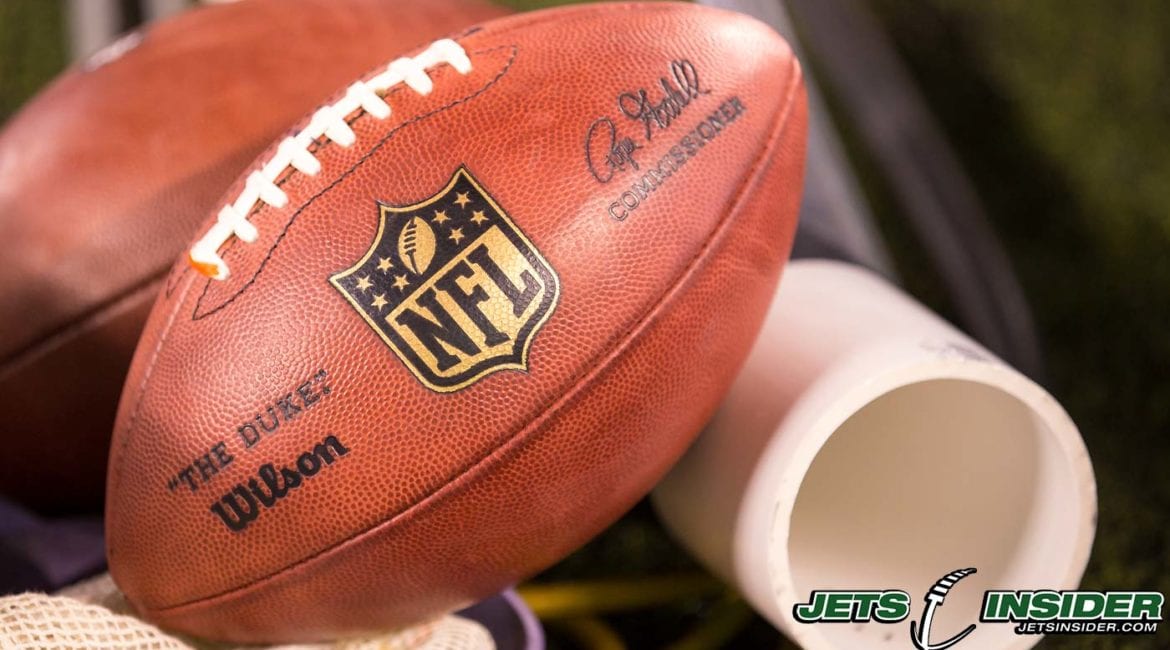 You were smart to expect the Atlanta Falcons would have some sort of hangover after blowing a 25 point lead in last year’s Super Bowl. Most people believed that even with a high powered offense returning most of their stars, the team would struggle. So far, through three games and it’s been the offense that has struggled out of the gate for Atlanta.

After averaging over 32 points last season with MVP Matt Ryan, the Falcons have averaged just a mere 21 points per game. A steady drop for a team returning all their stars. In 2016, the Falcons averaged an absurd, nine yards per gain on first down. This season that number has dropped by a full yard. Matt Ryan has responded to his MVP campaign by throwing seven touchdowns to six interceptions. Not numbers you would expect from a reigning MVP.

Even though Ryan is struggling through a tough start to the season, the other stars around him have performed. Both Devonta Freeman and Tevin Coleman have averaged around five yards per carry, while three different Falcon receivers have over 200 yards receiving. While most believe that the Falcons offense has taken a major step back, Jets Head Coach Todd Bowles doesn’t see it.

Many Falcons fans everywhere believe that the cause of the dip in production is because of newly-hired Offensive Coordinator, Steve Sarkisian, and a new system that he brought in. Once again though, Bowles urges to pump those brakes.

To stop the Falcons offense, the Jets know that they need to contain one of the best receivers in all of football, Julio Jones. It’s a task that Bowles knows will not come easy.

“It’s a challenge with him outside or inside. It doesn’t matter where he is. It’s a challenge playing him period. So, we have our work cut out for us. Everybody has to be on the same page. He’s been triple-teamed and quadrupled. That plays a little bit into it. He’s going to see double teams and triple teams his whole career. He’s that great.”

A week after dealing with a talented offense in the Dolphins, the Jets young defense will once again have their hands full when the Falcons head into town. Regardless of how the numbers may look, Matt Ryan and Co. are not ones to be overlooked.

Getting To Know Joe Douglas,At 6 2 Are The Jets Really Good Or Really Lucky,What To Make Of Dee Milliner,Archive Jetsinsider Radio Sunday Tailgate Broadcast 2,Jets Prep For Game Three With Defense Coming Into Its Own,Preview Colts 2 2 Vs Ny Jets 2 3,The Pattern Continues Jets Beat The Saints 26 20,Dissecting How And Why The Jets Lost,Kearse Added To Injury Report,Jetsinsider Monday Team Report Pace Back In The Fold Post Saints Comments