Petty Is First QB To Go 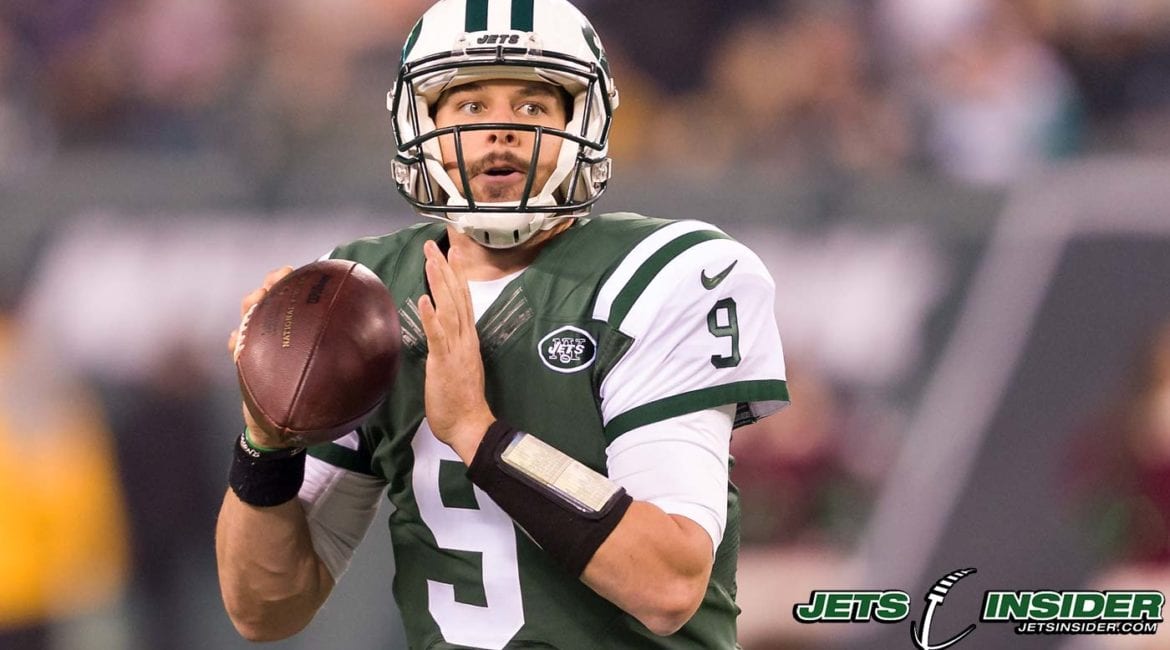 The move comes as no surprise after the drafting of USC QB Sam Darnold on Thursday. The Jets had five QB’s on the roster and Petty was the most obvious choice to exit first after the team re-signed Josh McCown and signed former Vikings veteran QB Teddy Bridgewater in March.

Petty’s tenure with the Jets was less than impressive. He made 7 starts during his career, winning just 1 game and threw just 4 TD’s and 10 INT’s. He also only completed 53% of his passes.

Jets GM Mike Maccagnan revealed on a radio interview Tuesday that Bridgewater, who is still recovering from knee surgery two years ago, was progressing nicely and was throwing. His continued progress will yet determine his future with the team.

With the release of Petty it brings up the future of third year QB Christian Hackenberg. Hackenberg has not played a snap of regular season football since being drafted in the second round in 2016 and rumors have been flying that the team is ready to give up on him. There is though a possibility they may keep him through training camp to see if he’s progressed and could be kept as a backup. Also, since he has never played, another option is that the Jets could release Hackenberg then sign him to the team’s practice squad if no other team claims him.