JetsInsider.com > News > Blogs > Petty Shines in Second Half as Jets Fall to Lions, 16-6

Petty Shines in Second Half as Jets Fall to Lions, 16-6 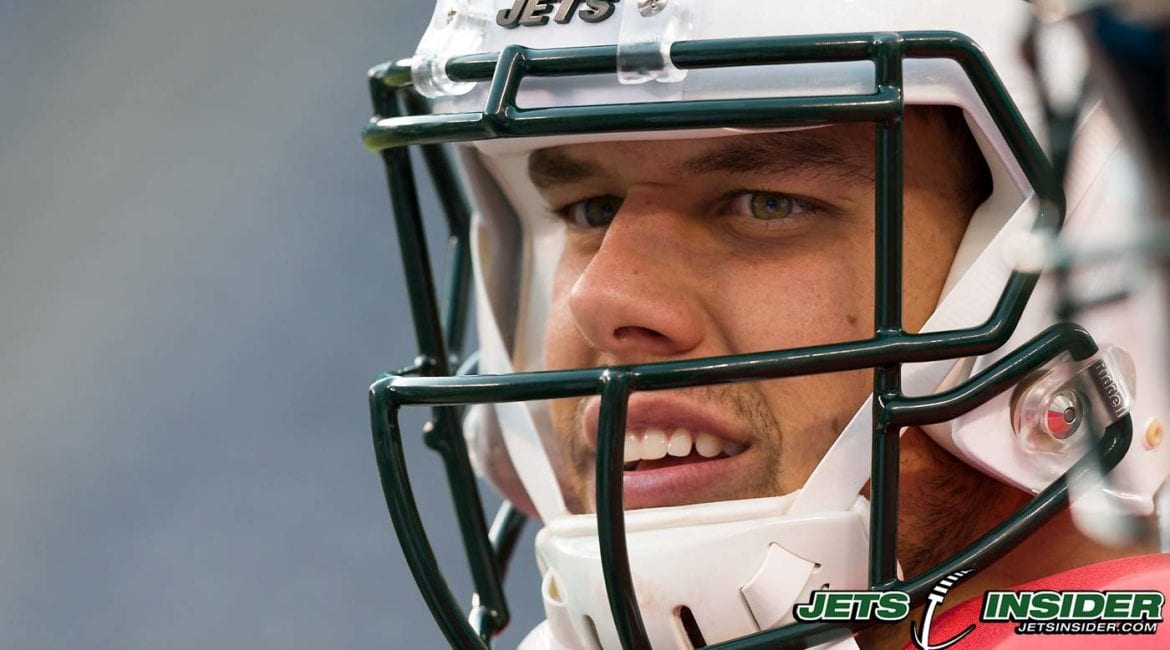 Following their 7-3 victory over the Tennessee Titans last Saturday, the New York Jets made a trip to Detroit to take on the Lions for their second preseason game. Josh McCown sat the entire game, leaving Christian Hackenberg and Bryce Petty as the quarterbacks to lead the Jets. Despite a strong showing from Petty, he couldn’t overcome the offense’s first-half struggles, and the Jets lose to the Lions 16-6.

The Jets are currently being outscored by opponents 19-13 through the first two preseason games.

Hackenberg was given the first half of the game to show what he can do, and he didn’t show a lot. Cutting him some slack, the offensive line wasn’t helping him out for the most part. Hackenberg was sacked twice for 17 yards, and usually sacks are drive killers, especially if a sack occurs on the first drive and results in a fumble. In addition, Hackenberg didn’t throw the ball a lot in the first half. He completed two of six passes for 14 yards while five running backs attempted 20 rushes for 68 yards. It seemed the offensive game plan was to run the ball rather than pass it. Still, Christian needs to be more consistent and if two completions on six attempts are what fans can expect from him, then he won’t be a starting quarterback for long.

It wasn’t just the first-team offense struggling, but the first-team defense as well. While the Jets struggled for three yards in the first quarter and two first downs in the first half, it was the Lions offense that was driving the ball down the field. They also dominated the time of possession, holding the ball for 32 minutes and 36 seconds compared to the 27 minutes and 24 seconds time of possession for the Jets. Matthew Stafford went eight for 10 for 84 yards and one touchdown, a five-yard pass to Marvin Jones in the second quarter that put them up 10-0. A 37 and 25-yard field goal by Matt Prater put the Lions up 13-0 at the end of the second quarter. If the first-team defense is allowing the opposing offense to drive down the field, then it’s almost a guarantee that they’re going to score points. This issue will have to be addressed during training camp this week.

Bryce Petty started the second half as the quarterback for New York, and he performed well. Petty easily matched the two first downs in the first half with two first downs on the first two drives of the second half. Petty was aware of pressure from the Lions and scrambled out of the pocket to complete some throws. He also got the Jets into the red zone twice, setting up a 31 and 28-yard field goal for Ross Martin to give the Jets six points. Despite knowing the game was over thanks to a 50-yard field goal from Prater, Petty showed he has the composure to lead the Jets down the field during the final two minutes of the game. While he did throw an interception, it was on a Hail Mary pass that was called for practice. McCown seems to have the starting quarterback job in hand, but Petty’s performance and Hackenberg’s lack of performance will give Petty strong consideration for second-string quarterback.

With the loss, the Jets drop to 1-1 in the preseason. Next Saturday, they take on local rival New York Giants in the Metlife Bowl. More importantly, this is the first time Brandon Marshall will play against his former team. With Sheldon Richardson taking shots at Marshall earlier in training camp, fans can expect tempers to flare and, quite possibly, boil over.