Jets Cut Decker After Failing To Trade Him 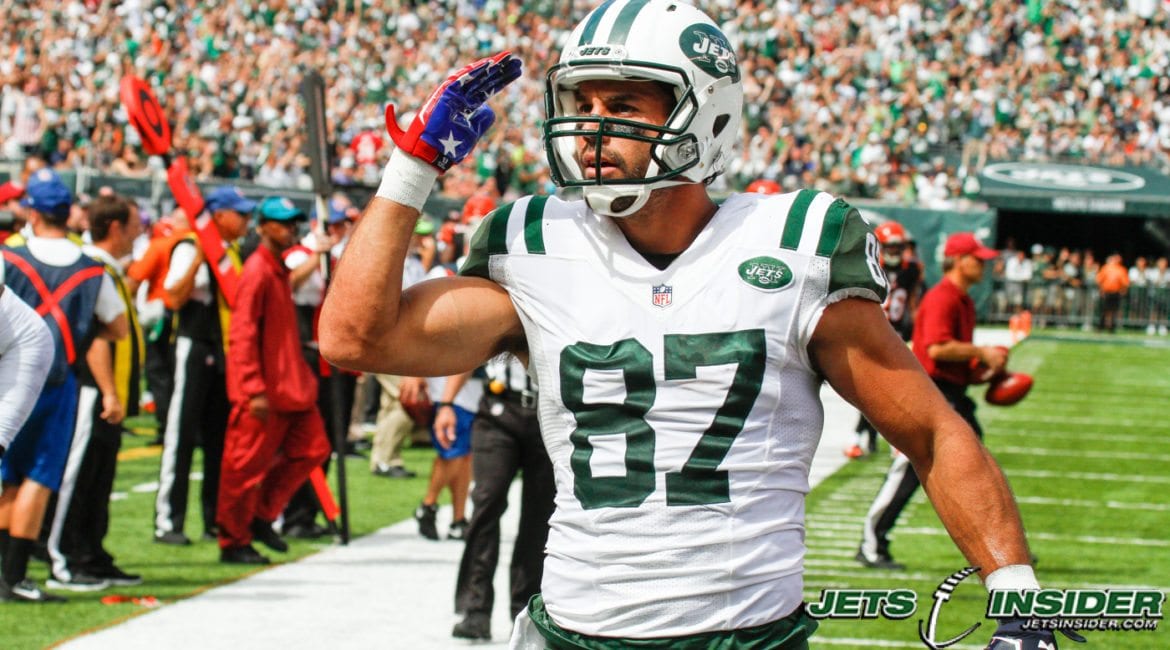 FLORHAM PARK, NJ – After saying last week that they will be parting ways with WR Eric Decker, the Jets today released the seven year veteran.

The team announced last Wednesday that they would try to trade Decker and if a deal could not be made they would release him. With no leverage, the team could not make a deal despite rumors that they were in serious talks with the Baltimore Ravens. That deal obviously fell apart because the Ravens today announced the signing of former Chiefs WR Jeremy Maclin who was released by Kansas City on June 2nd. Decker was a tough trade because of his high salary ($7.25MM).

With his release he now becomes a free agent and should be scooped up quickly without his contract bogging him down. The Ravens are still reportedly interested in him and don’t be surprised if he gets a sniff from the Jets’ heated rival in Foxboro. Decker would seem to be a great fit for Tom Brady and the Patriots’ offense.

Decker is likely the final move in the team’s shocking off-season massacre where most of the team’s high salaried veterans have been kicked to the curb.

With the release of Decker and Brandon Marshall, Quincy Enunwa enters training camp as the Jets #1 receiver. Question is now, who will be throwing the ball to him come September?

The team starts their final minicamp tomorrow and then breaks until Training Camp in late July.